In the Gamescom, we were in the presentation of Grimlands, the new MMORPG of Gamigo.

In the presentation we observed several features of the game

- The game is a post apocalypse third person shooter, currently in its Pre-alpha. The game doesn't have levels, is skill based that means that the skills improve as you use them, for example shotgun, and they lower back if you dont use them and is an open huge world, with no instances.
- Grimlands has an auto-aim feature that makes you hit the enemy if you aim near but you can further aim to body parts to get critical hits like the head, also there is a visibility system that allow you to be more elusive while on a shadow, or having a low profile stance.
- Vehicles available and customizable, up to 4 seats, driver, gunner and two lazy friends; the player run cities with buildings, npc and more. The game has a deep crafting system where you can create all your stuff, most of the loot will be materials so you can craft all you gear, even accessories and ammo, with specific stats so you can really customize your gameplay.

Now you can see some pictures that we have taken in the Gamescom. 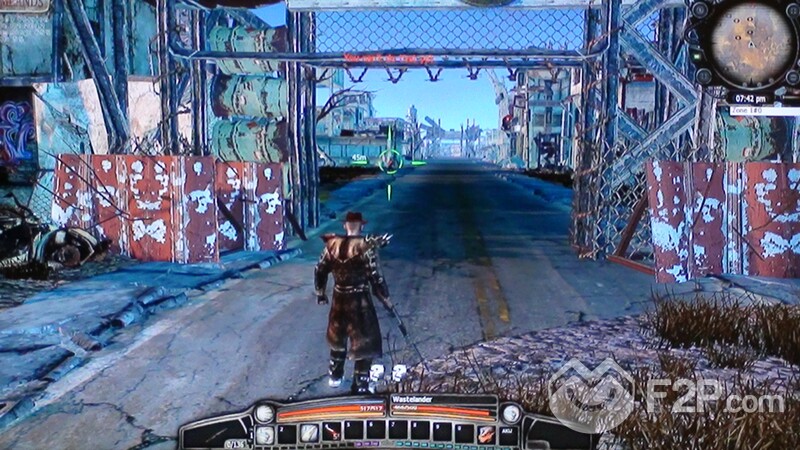 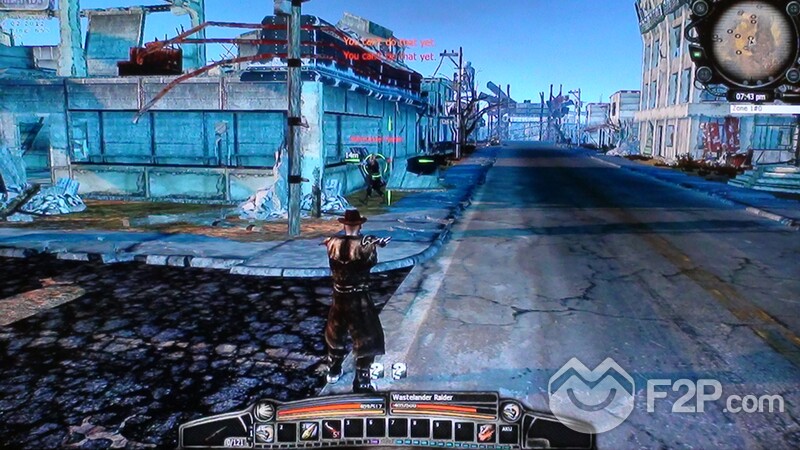 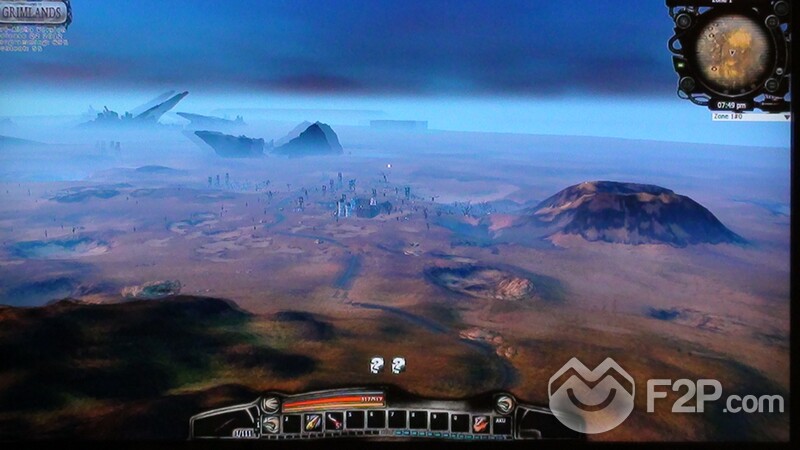 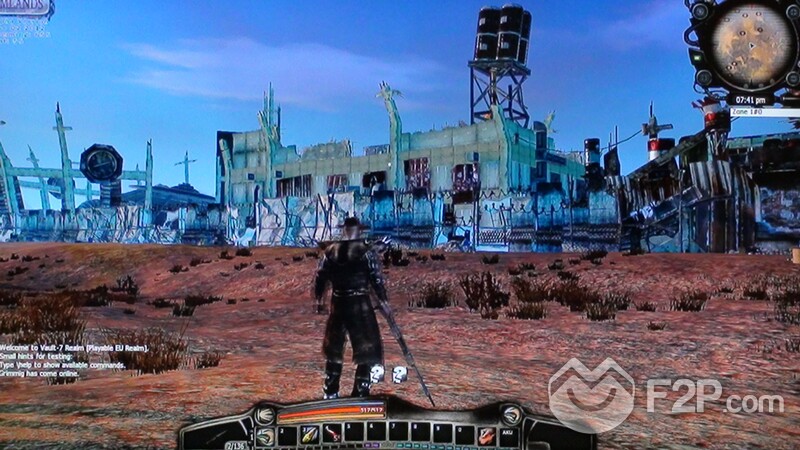 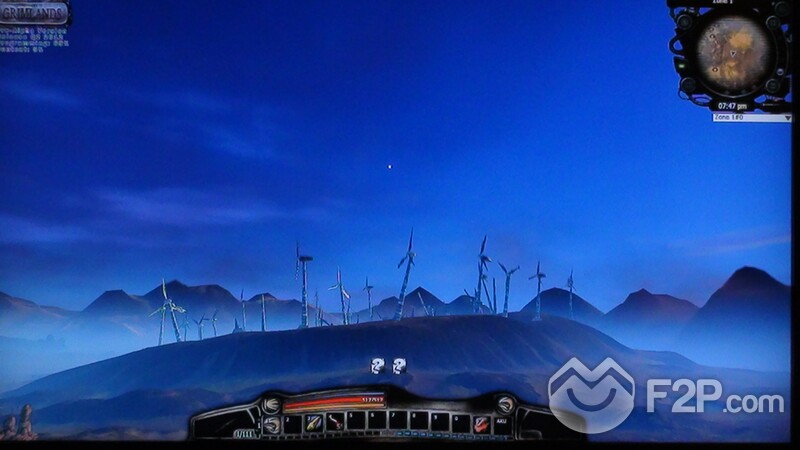 Also enjoy this screenshots from the pre-alpha of the game. 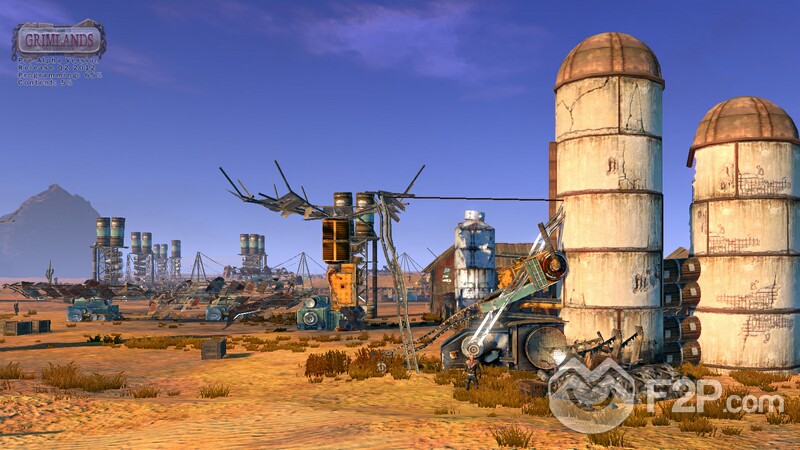 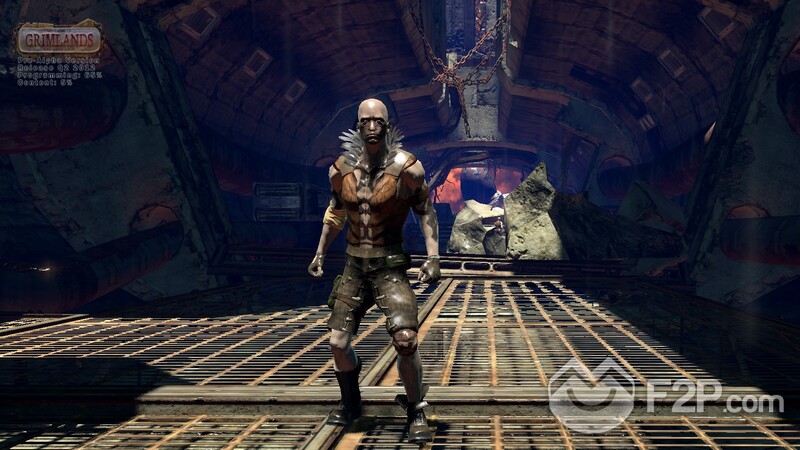 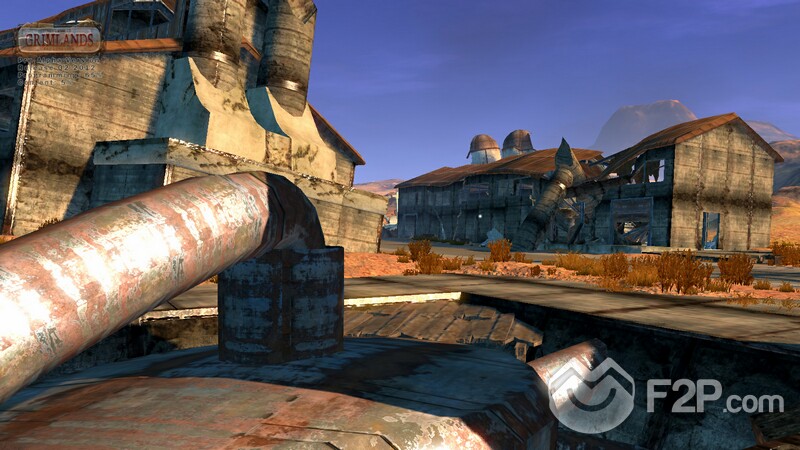 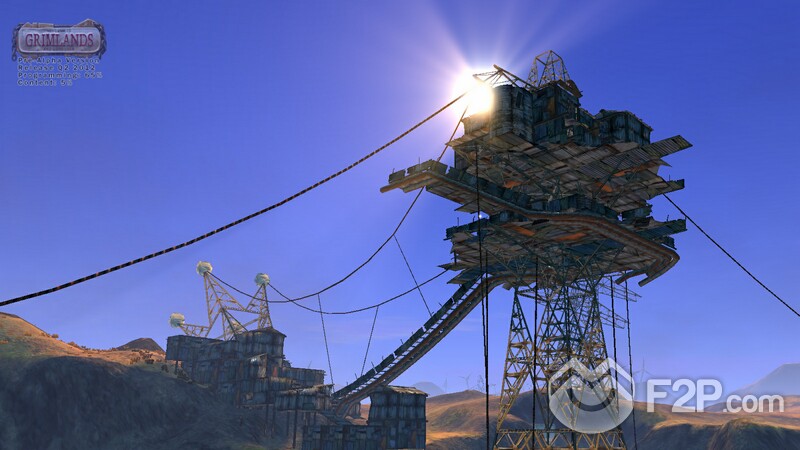 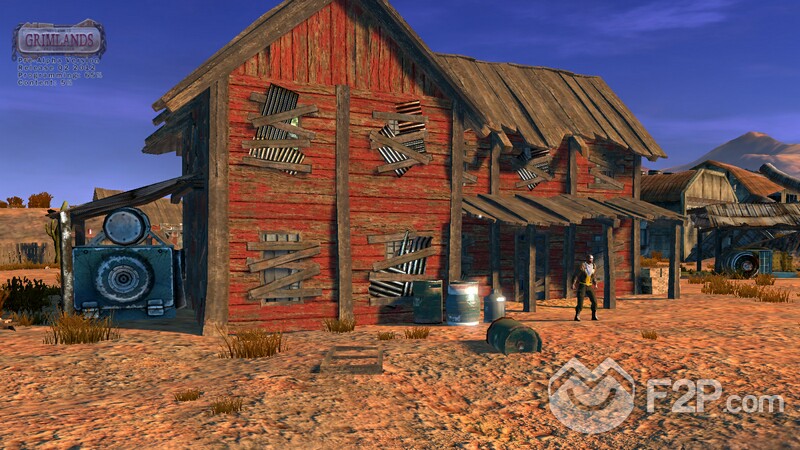 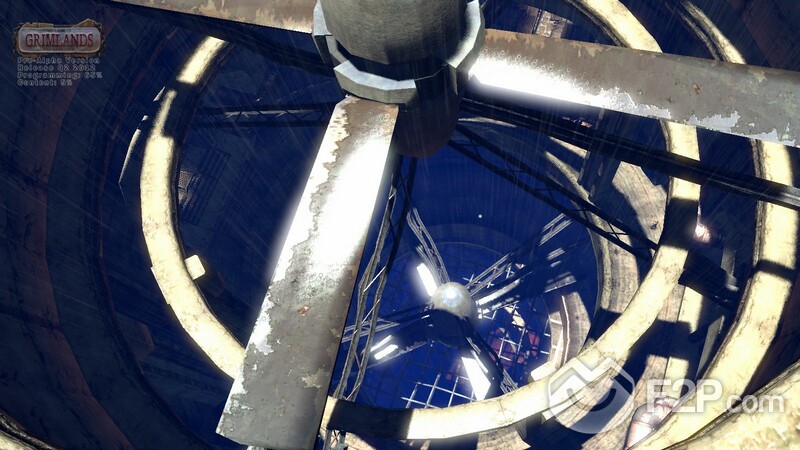 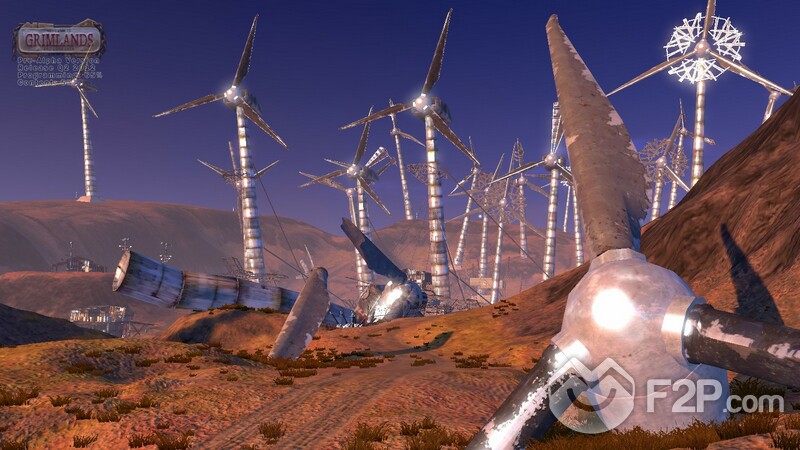 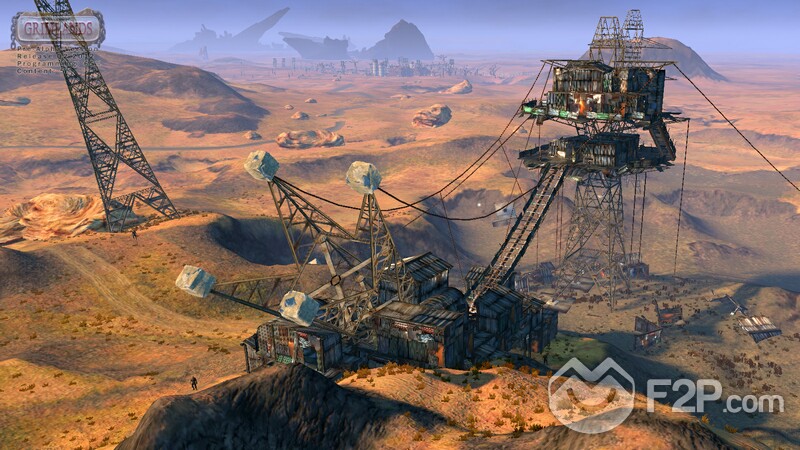 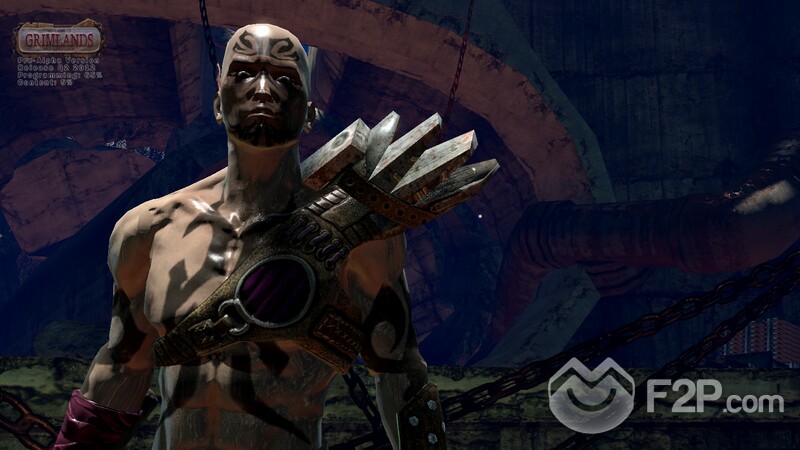