– Gamescom 2011 – Exclusive screenshots of the demo of Tribes: Ascend

Hi-Rez booth has presented a fully playable multiplayer demo of this upcoming title, the popular FPS Tribes: Ascend, presented at the business center in the Gamescom.

Features and details that we have seen in the demo

- Around 15 different classes.
- Game modes currently released, deathmatch and capture the flag
- Capture the flag, ended when 25 minutes have passed or 5 flags have been taken, enemy flag is the main target but generator is the second one, very important to keep your defense turrets, vehicles spawn, and other systems powered up and running.
- There is a standard achievement system which unlocks in-game and you can see the badges and achievements while playing.
- Characters speed is affected by class and gear youre currently wearing, heavy armors and weaponry for example.
- There is a repair gun ready to be taken by everybody, so they can repair base systems, devices, turrets and so without switching class.
- Skii mode, hold it while flying to charge momentum and then boost your speed.
- You earn during each match (you lose them at the end of it) by accomplishing goals, killing foes and protecting flags among others, you can spend these credits by buying vehicles.
- There is a stealth skill that players which specific classes can use to sneak on enemys bases.
- Apart from the usual tribes vehicles there is a motorcycle with two seats to take team mates to specific location in a moment.
- F2P, the online store will have cosmetic items and boosters which dont affect the game nor PvP balance, but everything can be achieved in-game.

Screenshots of the demo 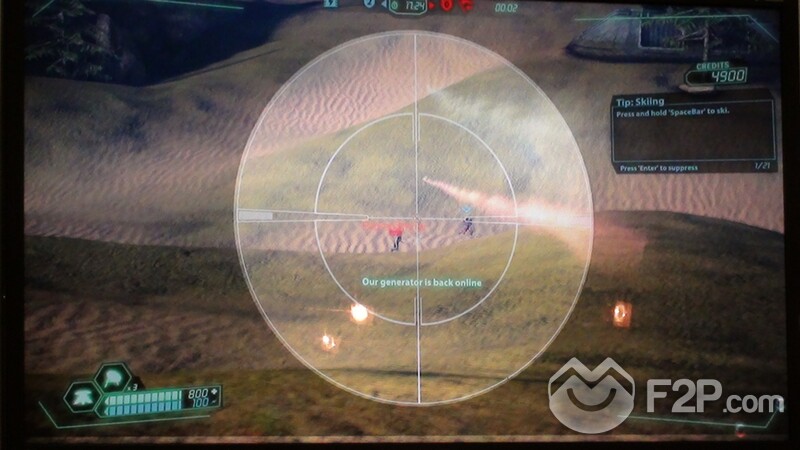 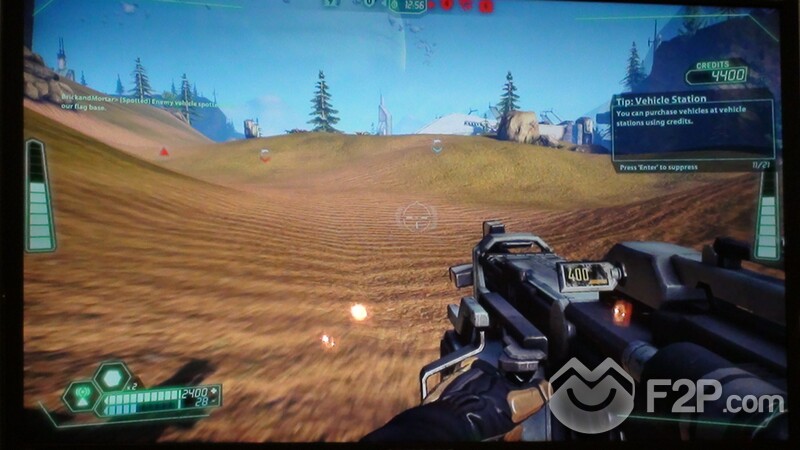 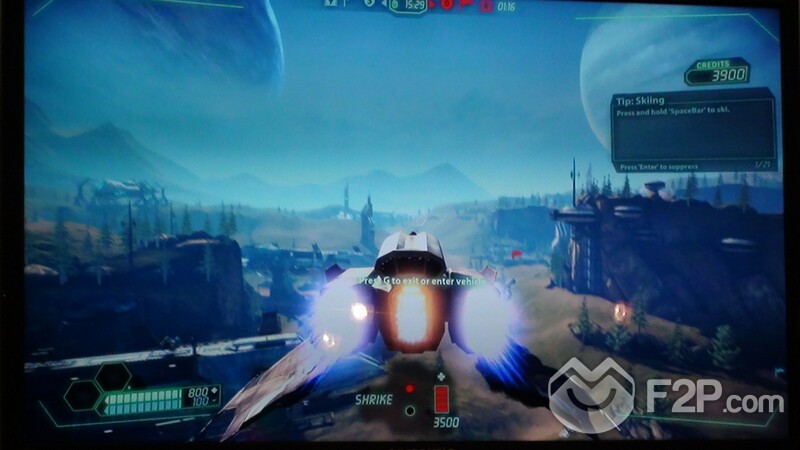 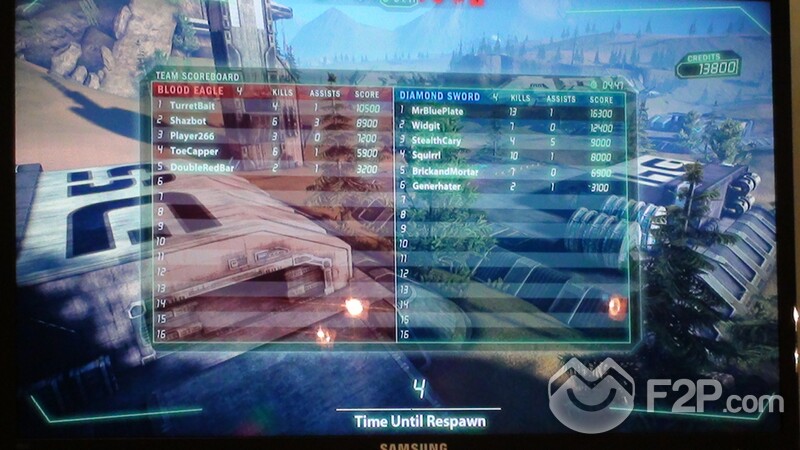 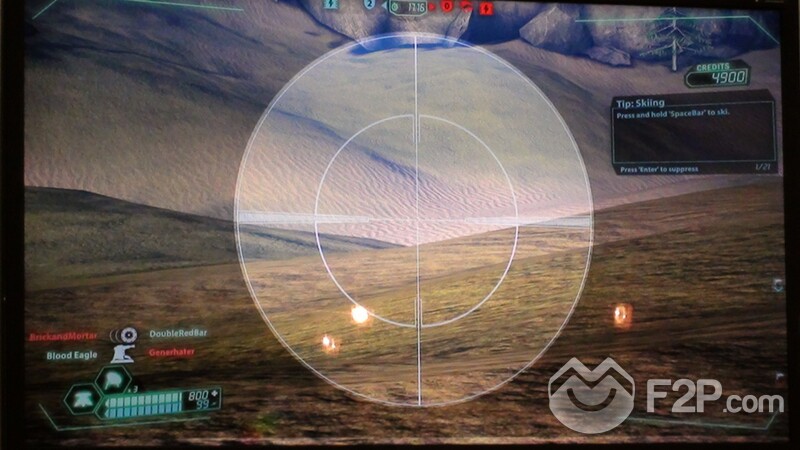 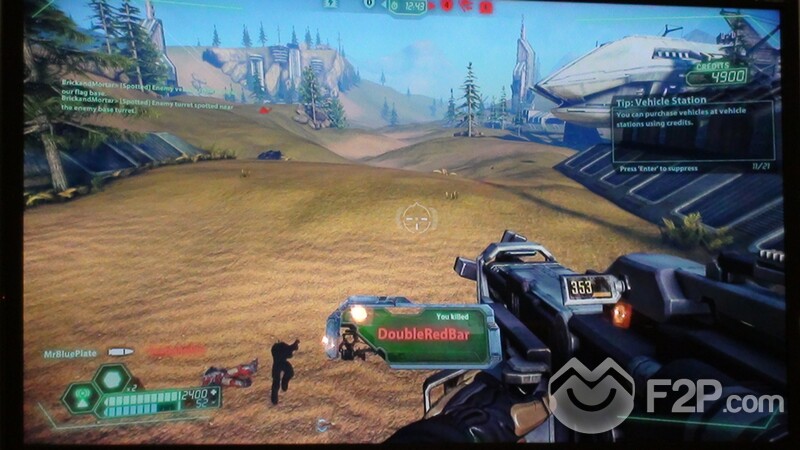 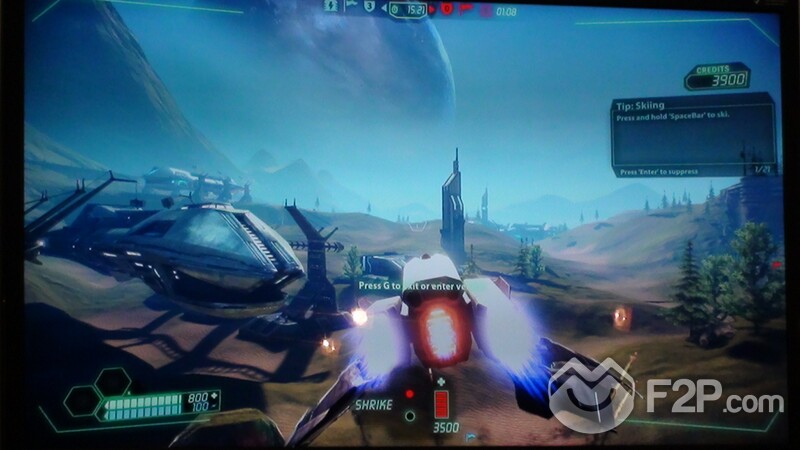 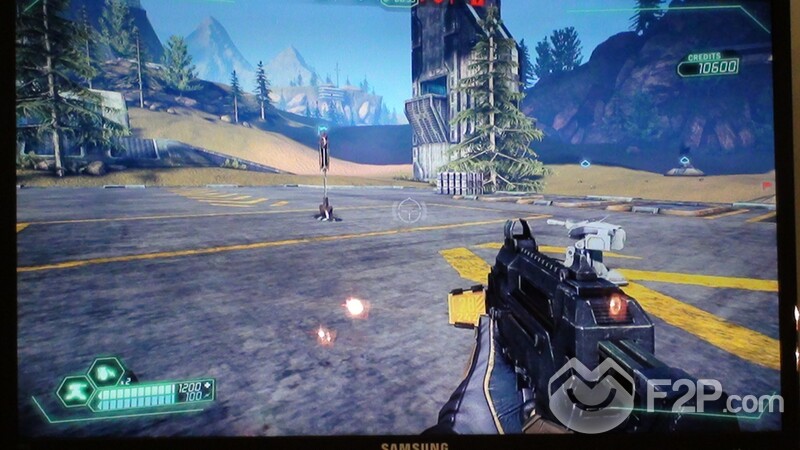 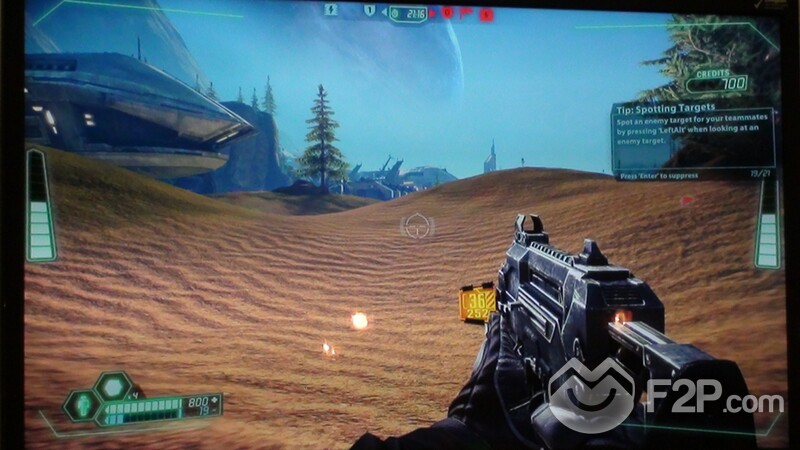 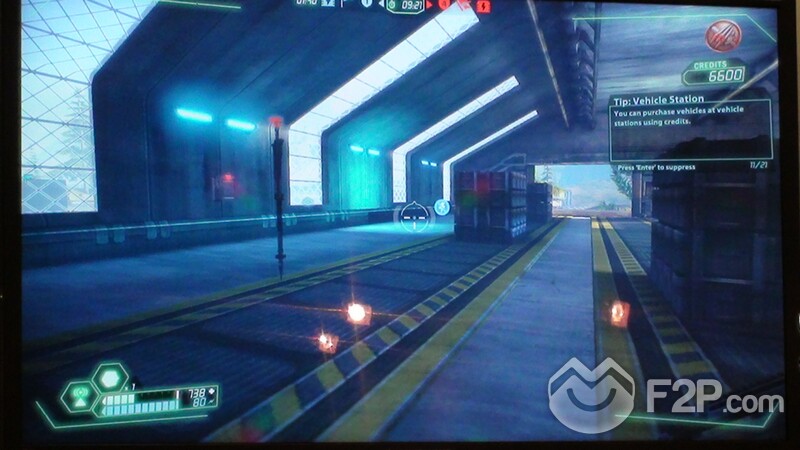 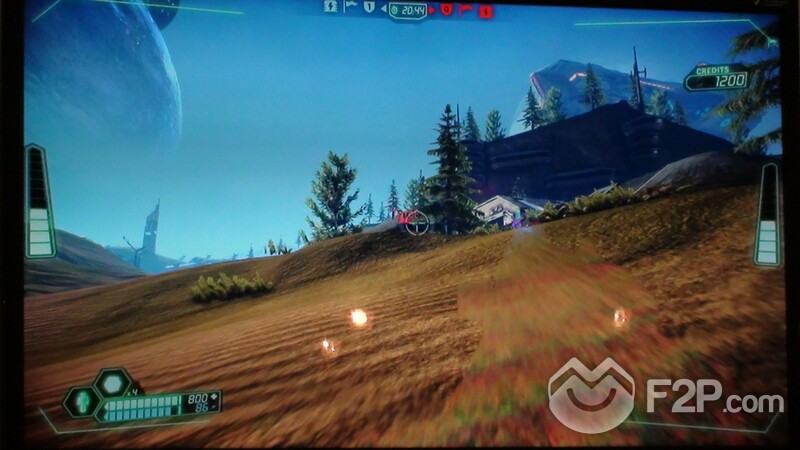