– Gamescom 2011 – Eligium has presented its first cinematic trailer and details

Frogster has launched the first details and a cinematic trailer of his new fantasy MMORPG Eligium: The Chosen One.

The video shows how a group of brave heroes try to defeat a horde of powerful demons.

Eligium has been developed by Shanda Games Ltd., one of China's most important companies in this sector. Frogster has licensing rights for Europe and North America and plans to launch this free of charge during the first quarter of 2012 in its versions in German, English, French and Polish. The beta phase will begin in 2011, and interested players can now register on its new website. The game can be tested first between 18 and 21 August in the Gamescom.

Eligium challenges the players to take the role of the Chosen to free the world from the yoke of the demons. The title has more to offer than just dungeons or instances of group full of aggressive monsters known for the exceptional depth of plot and lots of features that will delight fans of all genres. 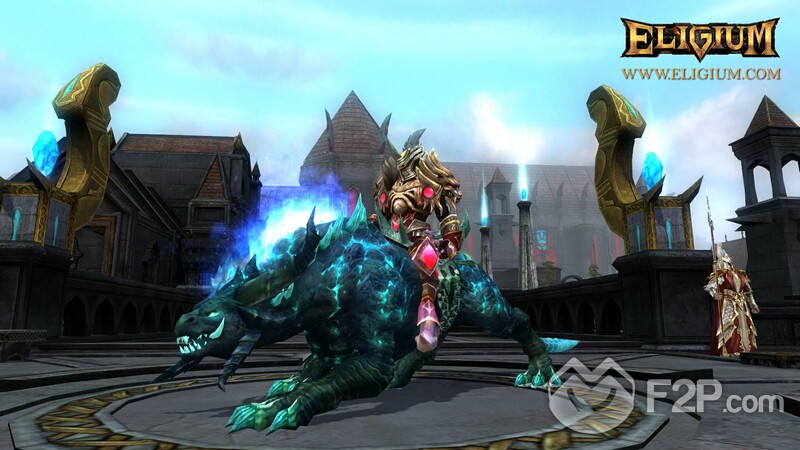