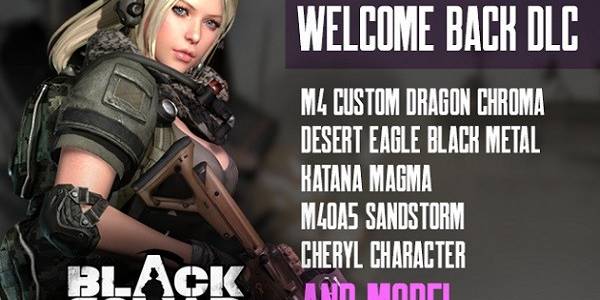 Black Squad Steam Giveaway NS Studios with Black Squad and F2P.com have partnered up to get our users this STEAM free gift Key with in-game items for Black Squad and win one of the Black Package DLC unlocks code for… More »

RIFT Overview In Rift: Planes of Telara players band together as heroes fighting off a planar invasion entering the world through a magical rift, which is slowly tearing the world… More »