Today marks the fourth and final phase of Forsaken World's closed beta testing. Regardless of a beta key redemption, anyone can now test out Forsaken World including the new content that has opened up in Phase 4.

Phase 4 has launched with some major enhancements to the overall gameplay of Forsaken World. The biggest addition is the inclusion of a brand new PvE oriented server. If you're into teaming up with other players in a PvE heavy environment, then this server is for you. If you're more into the PvP aspect of gameplay, then our PvP server will still be available along with any characters you may have created on it.

On top of that, a new auction house system has been implemented. The new auction house will simplify the process of buying and selling everything from crafting materials to weapons and armor. Additionally, Phase 4 has opened up additional realms on each server that will alleviate congestion in crowded areas, and make gathering materials for crafting professions easier than ever before. 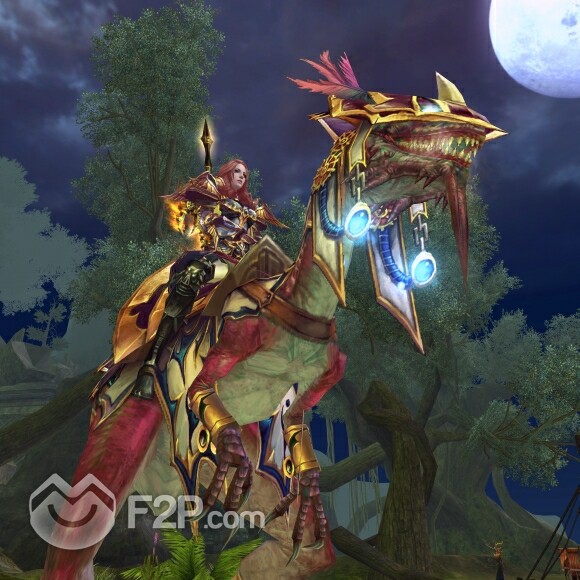 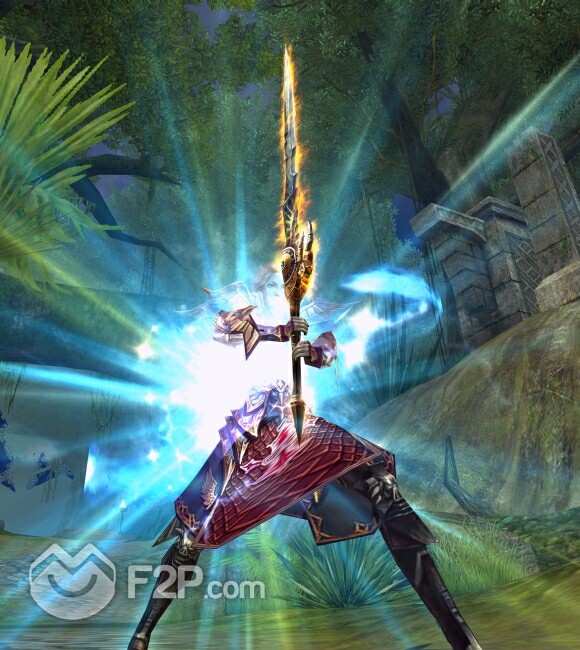