Forsaken World, the Dysil’s Wrath Expansion is coming in November

Perfect World Entertainment has just announced that Dysil's Wrath, the new free expansion for its popular MMORPG, Forsaken World, is going to be launched during November and will add to the game new bosses, guild building, new PvP gear and a cross server PvP mode. 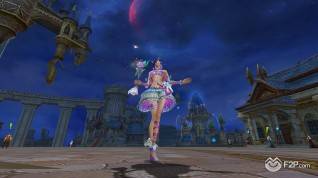 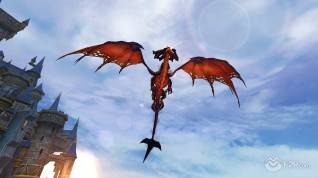 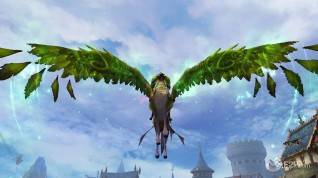 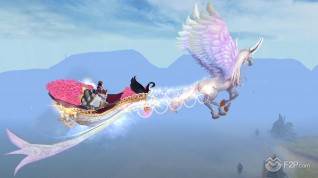