The story revolves around the quest to find the magic artefacts in a corrupted world destroyed by the war. In order to do this, players can join the Eldevin Army or the Mage of the Arcane Council. 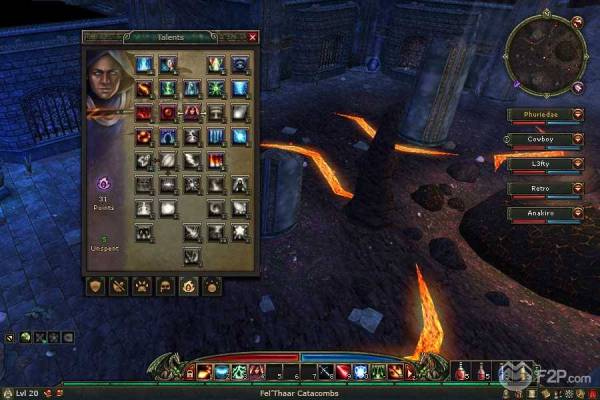 The closed beta test is scheduled for March 2013, and will be followed closely by the open beta and full game launch.