Mission Against Terror (M.A.T.) today offered a first look at Occupation Mode, the update which brings hardcore, capture-the-flag-style competitive action to the shooter.

Gamers have been extremely curious, said Sam Ho, Director, Wicked Interactive. Since there hasnt been an Old School hardcore competitive title in quite some time, gamers seem like they cant wait to get their hands on Occupation Mode. We hope that these screenshots hold them over until Occupation Mode goes live, which, we promise, will be very soon.

- New maps.
- Territory capture and control; the two essential ingredients of a competitive title.
- New team-based action and coordination.
- Ability to set time-challenges; game creators determine how long one team has to hold all points on map for the win.
- Opportunity to test out recently purchased or unlocked weapons in new, challenging environments. 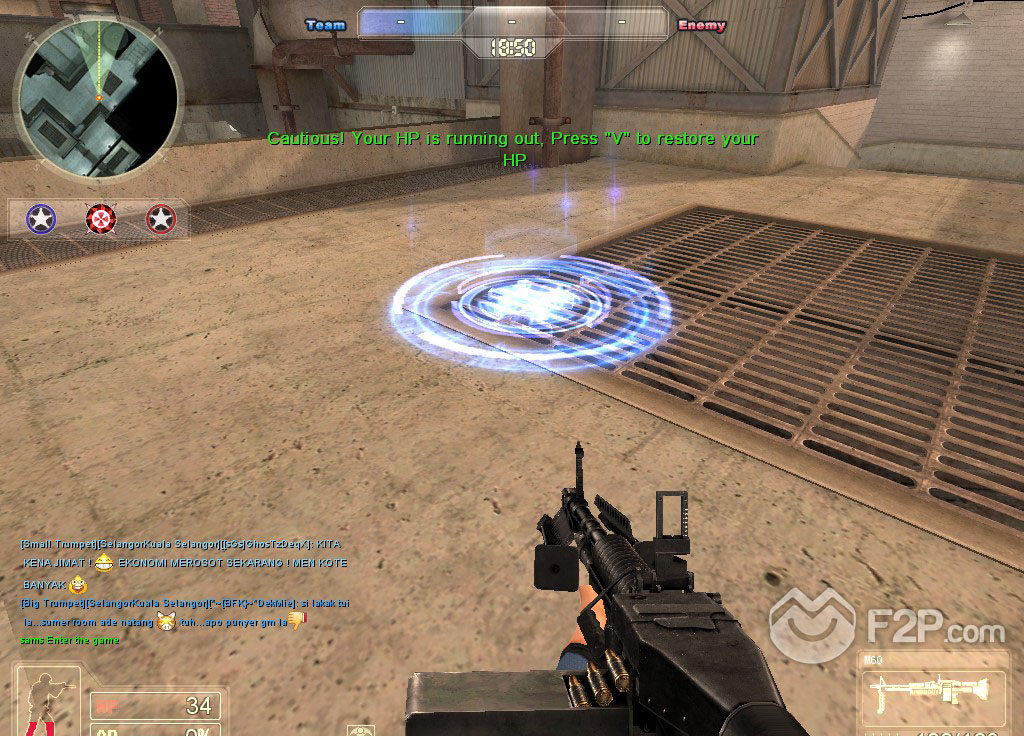 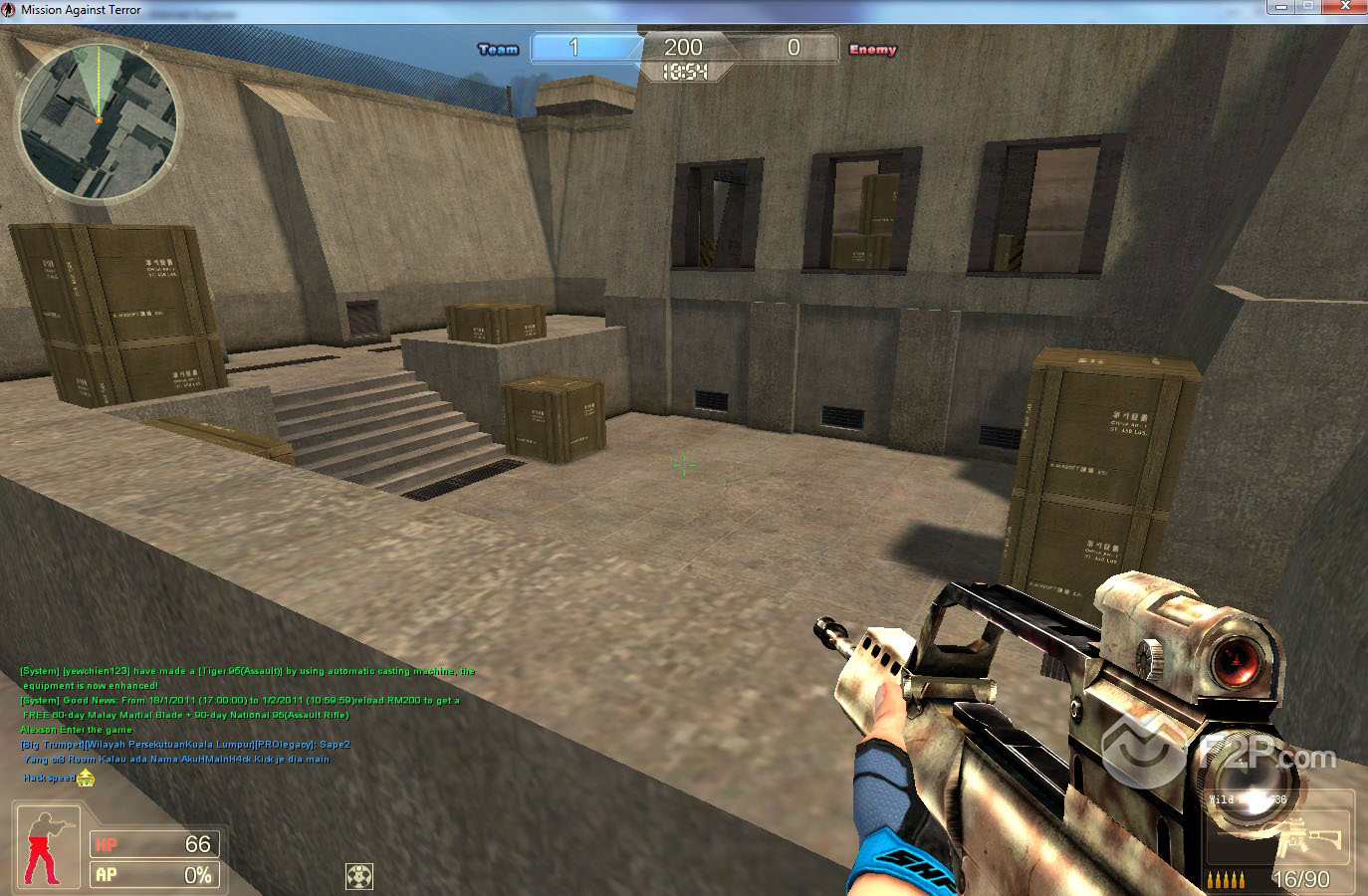 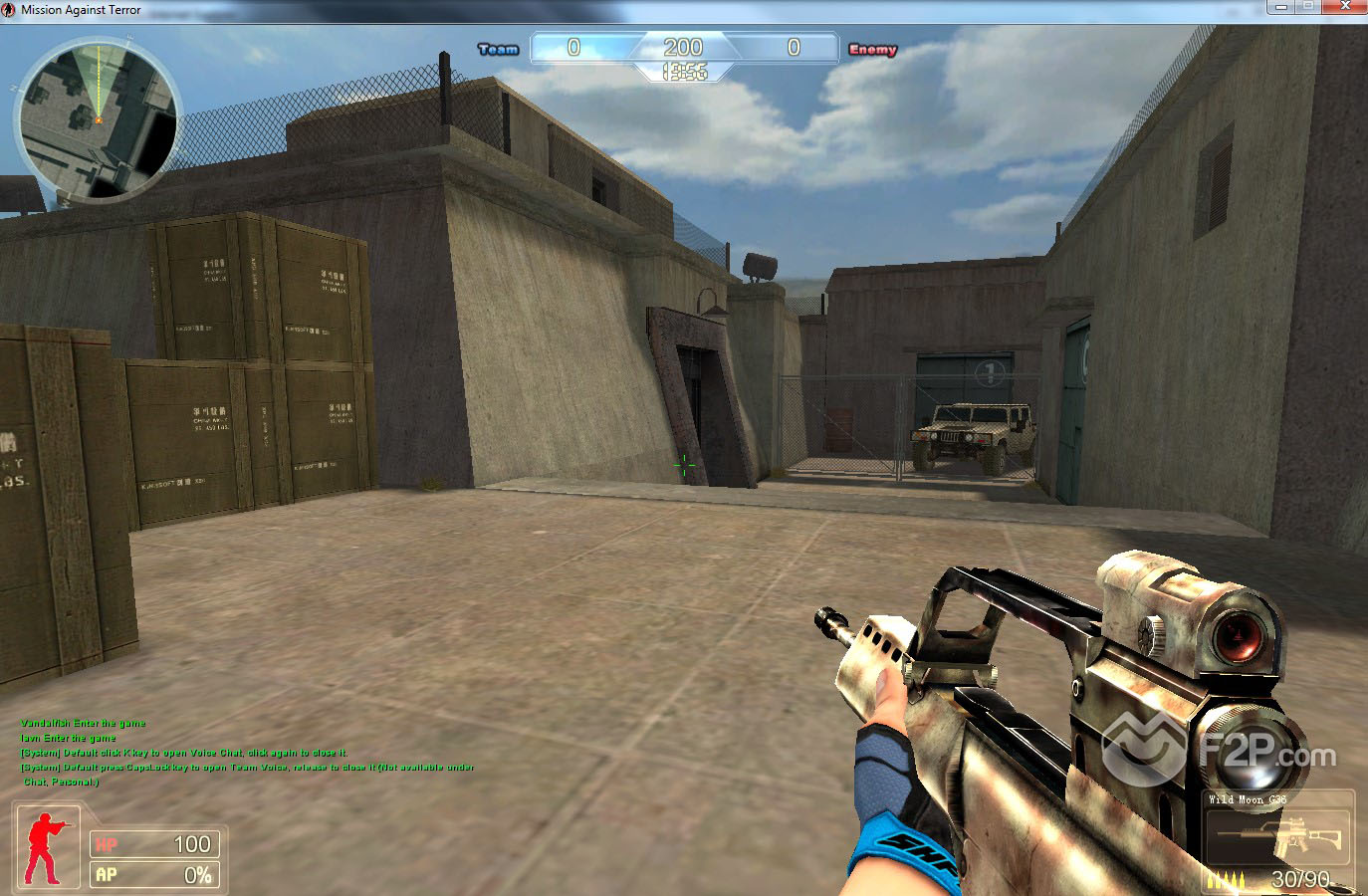 With Occupation Mode, we offer players a great mix of flexibility and raw competition, added Ho. Some players want an experience that is nothing less than a fight to the death, with matches lasting countless rounds until one team finally emerges victorious from the firefight. For others, its about light, scrimmage with friends. We are proud to serve both communities of gamers with this latest update to M.A.T.