Netmarble.com has just released the first content update for its new free-to-play MMORPG Arcane Saga. The developers said that this update has been developed by following the feedback received from the users. 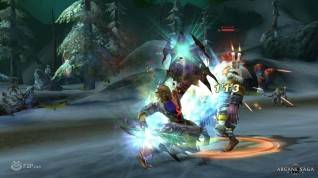 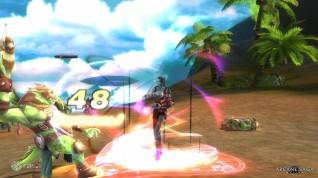 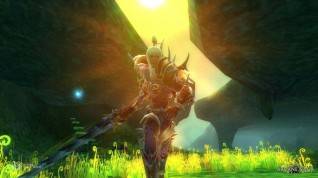 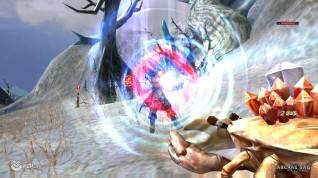