F2PMeter: Is Might & Magic Heroes Online Truly Free to Play?

We’re taking a look at Might & Magic Heroes online for our next F2PMeter feature, going through our list of questions and seeing just which areas the game holds up to its Free to Play title, starting at 100% as we go through our questions we’ll remove points giving you a score at the end for just how free we actually think the game is.

M&M: Heroes Online is a fantasy epic RPG meets battle strategy MMO where players control a hero from one of two different factions, the holy order of Haven or the undead scourge of the Necropolis.

No. The game can be downloaded for free and played in your preferred internet browser

No (but…) ― -5%. The game doesn’t have any subscription options; however there are a variety of Premium Perks that players can individually purchase to gain access to a variety of benefits and boosts that last for a day, seven days or up to 30 days.

No. There are currently no expansions available in the game.

Yes ― -5%. The business model focuses around purchasing Hero Seals using real-world cash, these can then be spent on a whole variety of customization options, hero equipment boxes for random items, licenses to give extra features and purchase new character slots, among other things. It costs $5.77 for 4000 seals.

Yes (but…) ― -5%. As players are able to purchase equipment boxes that have a chance to give random items, including Relic level equipment, it does encourage and greatly benefit players willing to pay cash; though all items are available in the game through playing as normal.

No. There is no restriction on interface customization.

Yes. There are two factions available, each with two classes, however players only have one free character slot and so much purchase extra slots with Seals (3,999 Seals each) to play them.

No. All trade and merchant features are fully accessible in the game.

Yes ― -10%. All areas of inventory (personal inventory or resource stockpiles) have a number of free slots and players can purchase expansion to give them more room and the ability to save more items (adding +5 inventory slots to your 15 starting slots costs 2,999 seals).

Yes. There are no limitations to any of the areas in the game based on paid content, only level and faction restrictions. When players lose battles they are not, by default, able to retry the battle, however players can purchase with a Seals a license to let them retry when they are defeated.

No. There are no limitations to end game content.

Yes ― 10%. Whilst some of the paid content does give major advantages, players can still enjoy the PvE focused content in the game without much of a problem, able to work with their friends and other players in the game. Players may see paid players have a bit of an edge later in the game in PvP focused content. 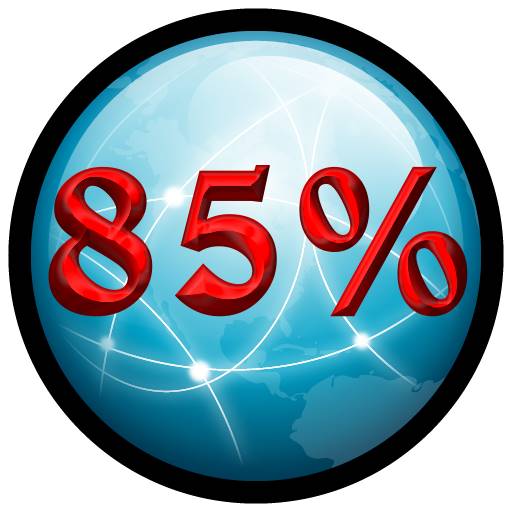