Exclusive screenshots from World of Warcraft: Mists of Pandaria

Blizzard Entertainment, Inc has released World of Warcraft: Mists of Pandaria and to celebrate it, today we publish these exclusive screenshots that show you several new features of the expansion, like a pandaren monk exploring its initial area, and the new enemies that live there. 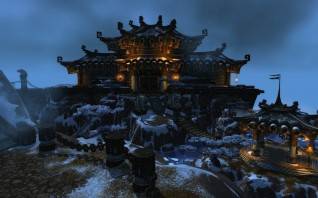 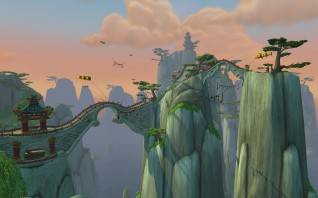 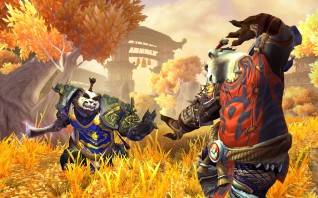 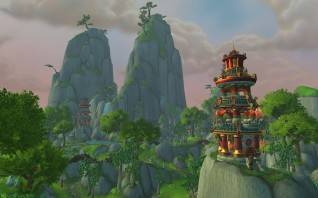 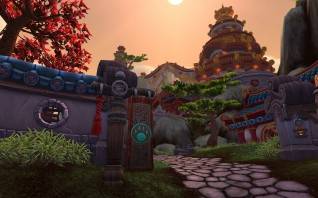