Eudemons Online a free-to-play MMORPG is going to release a new expansion, Edge of Night, on June 30th, 2011.

In this expansion, the long-expected new Vampire class is going to join the roster. This mysterious creature is finally coming from the underworld. New class, new Eudemons, new quests are all in place in this new expansion. 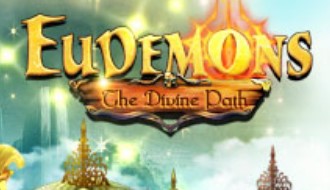 The fourth class to enter the Eudemons universe, the Vampires have been hiding in the shadows for many centuries, gradually increasing in power and honing their skills. But now, with a new darkness spreading across Cronus that threatens to consume even them, the vampires are forced to show themselves and join the fight.