RuneScape has just introduced a new elite crafting skill: Invention, the first Elite Skill in the free to play MMORPG. This new skill will allow high-level players to customise and augment and existing armour and weapons with a huge array of perks.

Instead of being immediately unlocked, players must gain level 80 in other skills, namely Crafting, Divination and Smithing.

“The introduction of Elite Skills into RuneScape represents a new level of gameplay for our most loyal and passionate players,” said David Osborne, lead designer on RuneScape. “The ability to augment and customise their weapons and armour from today allows for even greater differentiation between their characters and those of their friends and fellow players. We can’t wait to see the variety of combinations players will create!”

Invention gives players the opportunity to optimise their weapons and create perfect armouries against certain creatures, like dragons or demons. Additionally, technologically advanced devices can be discovered, such as mechanised chinchompas and pogo sticks. 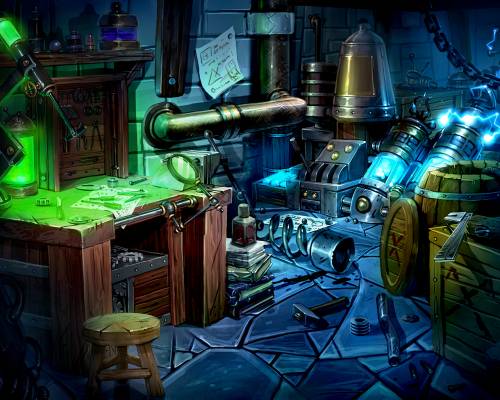