The first expansion is coming to Eldevin! Hunted Cow Studios announced that on April 3rd the game will be expanded with new dangerous enemies, new areas and the kingdom will have to face the menace of a new war. All players who log in in the first week after the launch of the expansion will receive amazing free gift such as pets and items!

Are you ready to put your hands on new dungeons, over 200 more quests, new items, new crafting recipes and an increased skill cap of 45? 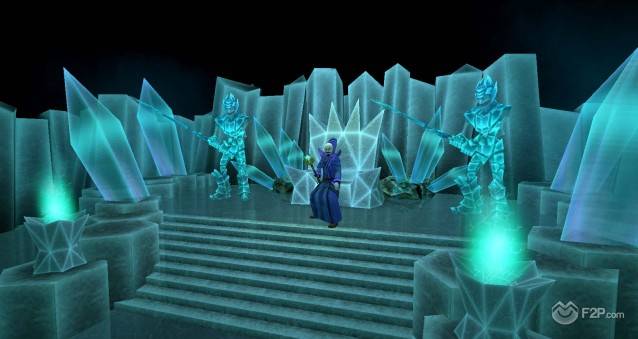