Ecol Tactics Online, the strategic browser MMORPG from Games Campus, has just entered its open beta phase with a lot of events and prizes that await players. 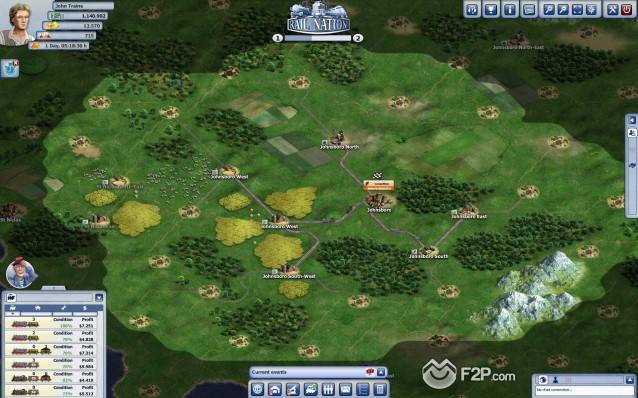 Just entering the game and hitting level 30, everyone will have a chance to win some prizes, and the first one to reach level 30 will win an iPad mini and more. Moreover a lot of fun events will be held to entertain players, such as  the "Flowers for Philo Spring Event" and "Dress the Part & Level up", which will reward players with costumes, items, boosts and raffle tickets.

"We've opened the doors to the Ecol Tactics world to everyone, and just for stopping in and playing, players will be entered into some amazing prize drawings and can participate in a variety of special events!" said Elliott Coward, Project Lead for Ecol Tactics Online. "Players already have given us some fantastic feedback for our unique isometric world, Ecol Tactics Online, and its action-packed gameplay."