"After months of fine tuning Ecol Tactics, we are pleased to announce the launch of our very first turn based strategy browser based game, Ecol Tactics Online!" said Elliott Coward, Head Producer for Ecol Tactics Online. "We have brand new never seen before content and a slew of special events and giveaways.” 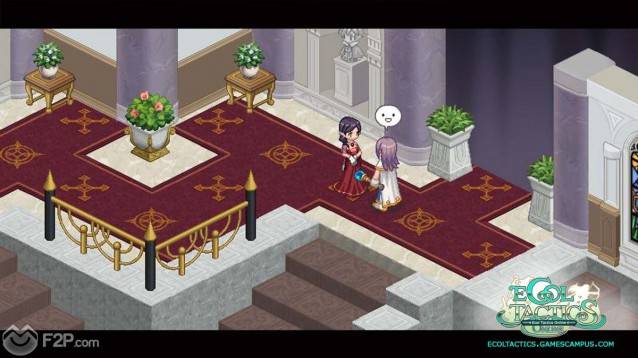 The game has some new features awaiting players, ranging from new content available in the Coliseum to the guild system. Moreover, in order to celebrate the game's launch, GamesCampus organized a lot of new events such as "Invasion of the Robo Hopper", "Map Mastery Challenge Timers" and "Memorial Day Blitz event".

In addition, new rare items and costumes are now available in the shop.