Easter comes to NosTale with a new raid, costumes, and tons of exciting content! 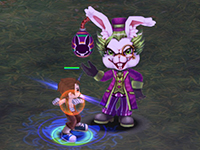 First up, thrilling Anime-Action MMORPG, NosTale, celebrates Easter with a special event that loads up players’ Easter baskets with a new raid, costumes, pets, and an assortment of goodies. Face-off against the March Hare, who has filled all the eggs in the Chicken Farm with explosive (and smelly) surprises! Join the raid and stop his hare-brained scheme as you fetch exclusive event goodies. 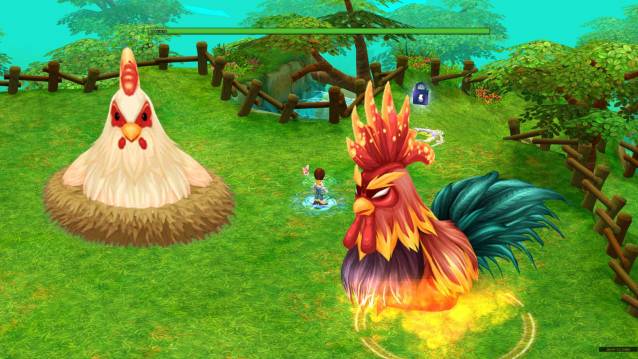 The Easter Event also sees the return of the Chicken Queen, who brings with her new mounts and pets. New Easter-themed costumes, hats and wings are also available during this limited-time event, arriving just in time to get players looking fabulous for the season. And finally, new daily and monthly missions will be added, along with family achievements and rewards, as well as raising the family level-cap from 10 to 20!

Check out NosTale the Easter Egg-stravaganza in an all-new trailer here in F2P.com

Return of the Chicken Queen: While players can face off against the Mad March Hare in the new holiday raid, the Chicken Queen will also be returning with pets and mounts that can be evolved with Eggs and Evolution Fruit. Players will also be able to obtain and evolve the new Yellow Lamb pet into a Yellow Sheep, and eventually into a Golden Fleece! 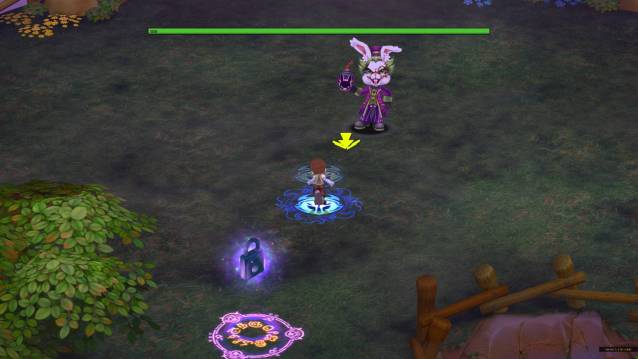 Join the Family: Additional daily and monthly missions will be added along with family achievements and rewards, and the maximum family level will be raised from 10 to 20. Now you can achieve incredible things with your NosTale family: we've greatly expanded the family system – fight together to get epic rewards!

Successfully completing family missions can unlock achievements for your family allowing you to increase your family level. Depending on the family level, missions will be unlocked for you to complete. Some are available daily, others monthly. For example, you must complete a certain raid 5 times or an instant combat 10 times.

Rabbit Style: The event would not be complete without cool new outfits to wear while enjoying the holiday with friends. The Easter Bunny and Easter Bunny Party costumes and hats will also be available during the event, with some permanent versions available in the shop.

Wings for Everyone! Swoop into action with your new wings! Starting today, players will be able to access the new gear slot specifically made for wings. To get this new system off on the right feather, you can acquire the new Fire Devil Costume Wings that will be available later this month.