EA has just announced that its newest free-to-play soccer simulator, EA Sports FIFA World, has finally launched the open beta phase. Everyone is now able to play the game, which is designed to run smoothly even on an average laptop or PC.

Easy to learn but hard to master, the game promises to offer a fun and immersive football experience, with 600 real clubs, more than 16.000 real players and 31 fully licensed leagues.

You can play to the game with the usual keybord/gamepad control system from the previous FIFA games, or try the new mouse based system. 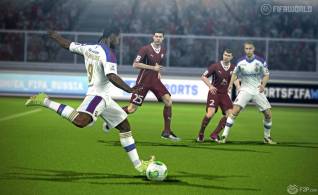 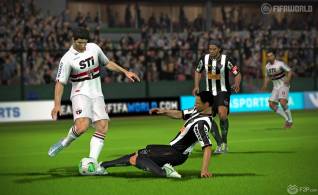