CCP just officially announced the starting date of the open beta phase for its free-to-play sci-fi MMOFPS for Playstation 3, Dust 514. With no further character reset planned, the game will go in open beta on Janauary 22, 2013, and starting from that day, every shot and every battle will count. 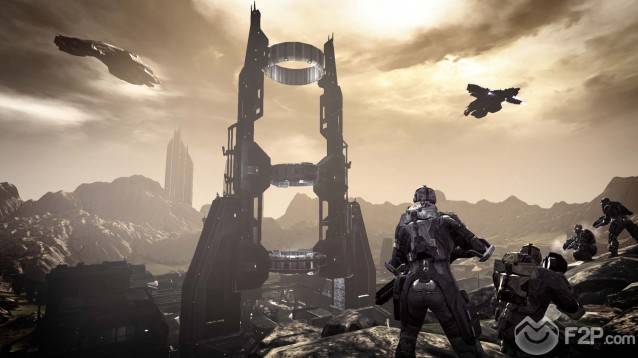 With the merge of the Dust 514 and EVE Online's universes, CCP is trying to accomplish something really interesting and new, offering to their fans a huge sci-fi universe where players from different games and platform can interact and influence each other's experience.