CCP has just announced the official launch date of Dust 514,  its free-to-play MMOFPS for Playstation 3; the game is going to be launched on May 14, 2013.

The game is fully integrated with New Eden, the huge universe where EVE Online take place. As DUST players wage war in this first-person shooter at unprecedented scale, the outcome of each ground battle impacts the persistent universe, shifting the tide of war for legions of participants. Mercenaries can gain the advantage by coordinating with starship pilots in EVE Online, calling in devastating orbital strikes against opposing squads. 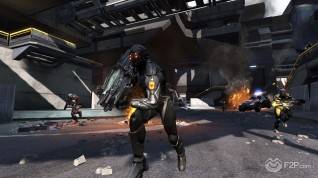 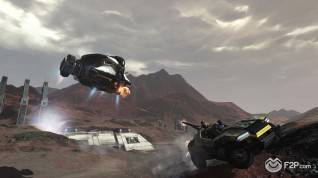 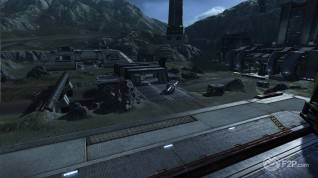 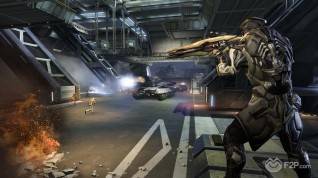 “Reaching this point has required many years, hundreds of CCP employees, and the engagement of millions of players who contributed fantastic feedback during the beta process,” said Hilmar Veigar Pétursson, CEO of CCP. “Now we start the real journey, which, decades from now, we will look back on with astonishment at all we accomplished. The EVE Universe will outlive us all.”