Dragon Oath 2 will be launched in September

ChangYou has just announced the official launch date for the Dragon Oath's sequel: Dragon Oath 2. This new version of the game, which will arrive in September, features the Sphinx,  a totally new class with a variety of melee attacks, ranged attacks and group buffs, 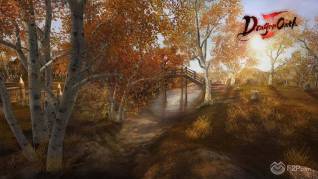 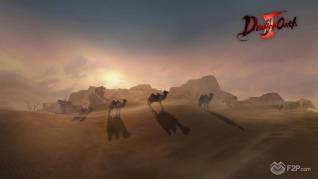 The game offer to players a virtual version of the ancient China enriched with lore and myths. Players can anticipate an epic battle between kingdoms and find new features, hidden zones, and clan warfare. 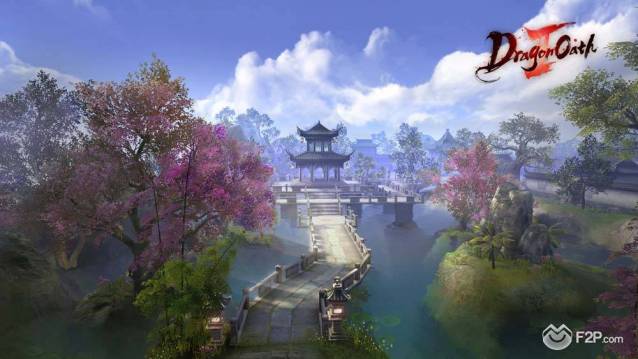