Details on the Warrior class of Forsaken World

With gigantic swords and thunderous blows, Perfect World introduces the Warrior class of Forsaken World. The warrior is the premier no strings attached melee combat class. The person who chooses to play a warrior must be capable of doing two things: maiming and killing. With a full lineup of offensive abilities, the Warrior can both strike down individual targets with ease, as well as level multiple targets foolish enough to get too close.

This class is designed from the ground up for a player that isnt afraid to throw all their cards on the table  since diving into a group of monsters, or even other hostile players can only have one of two outcomes: victory or death. 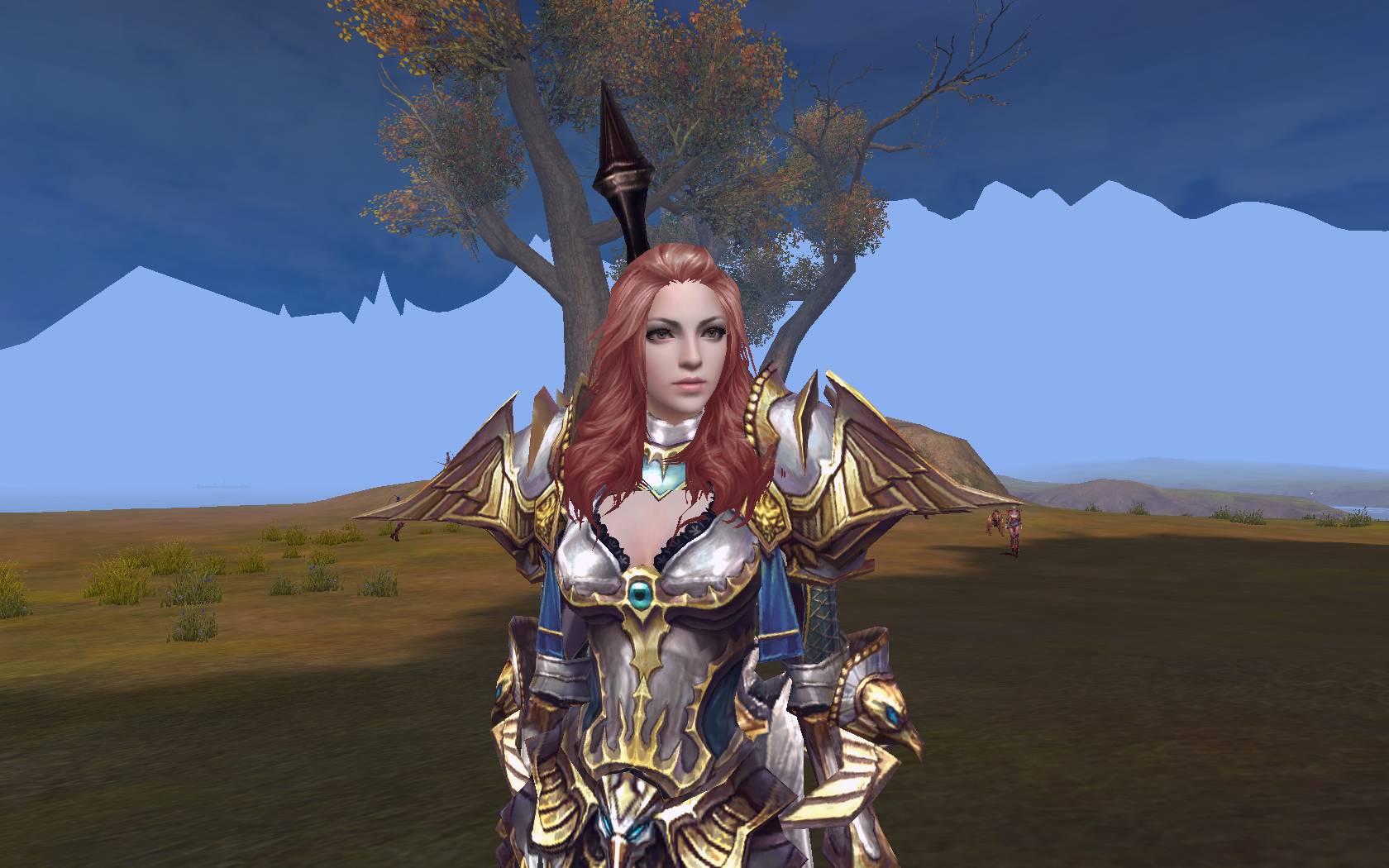 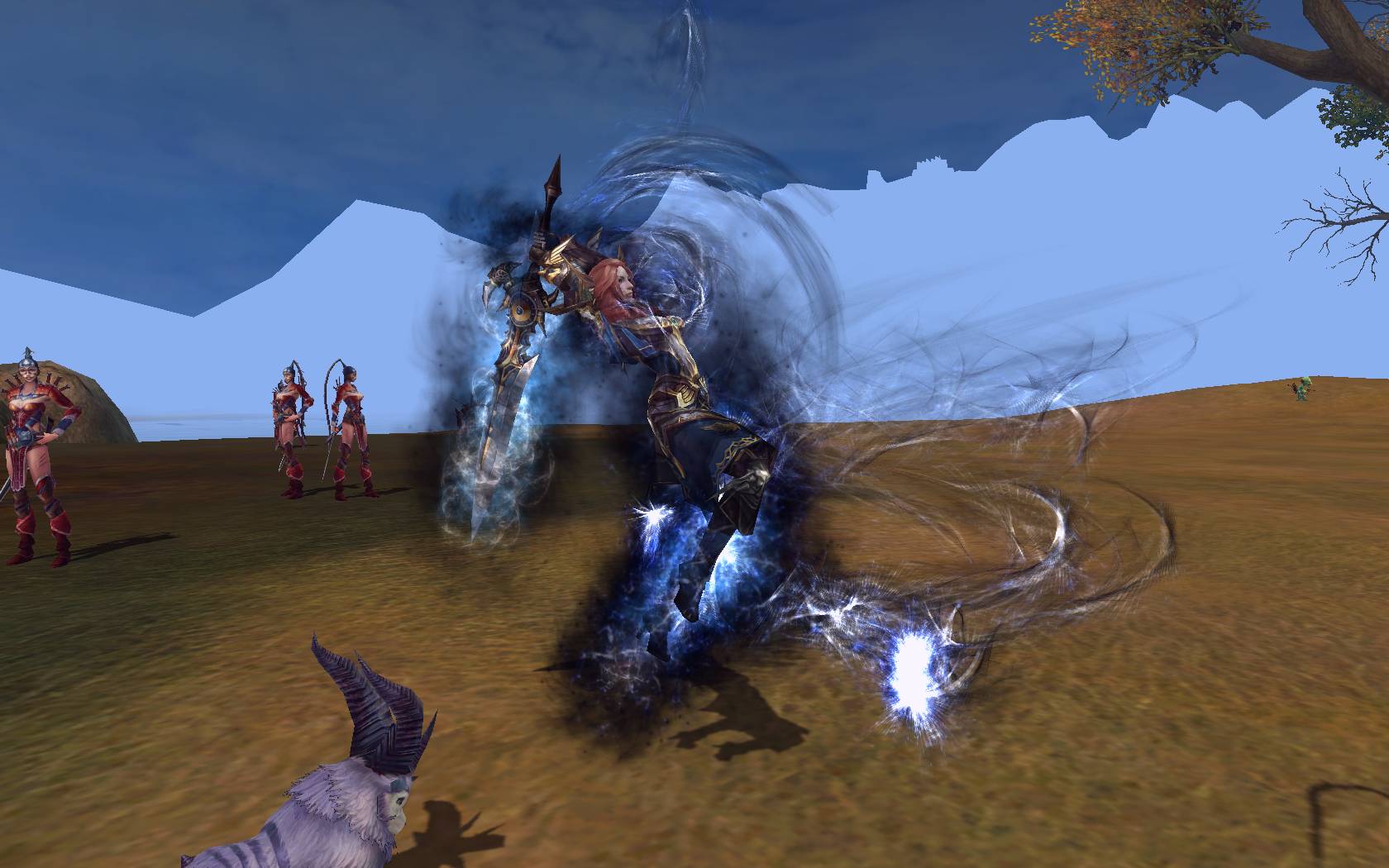 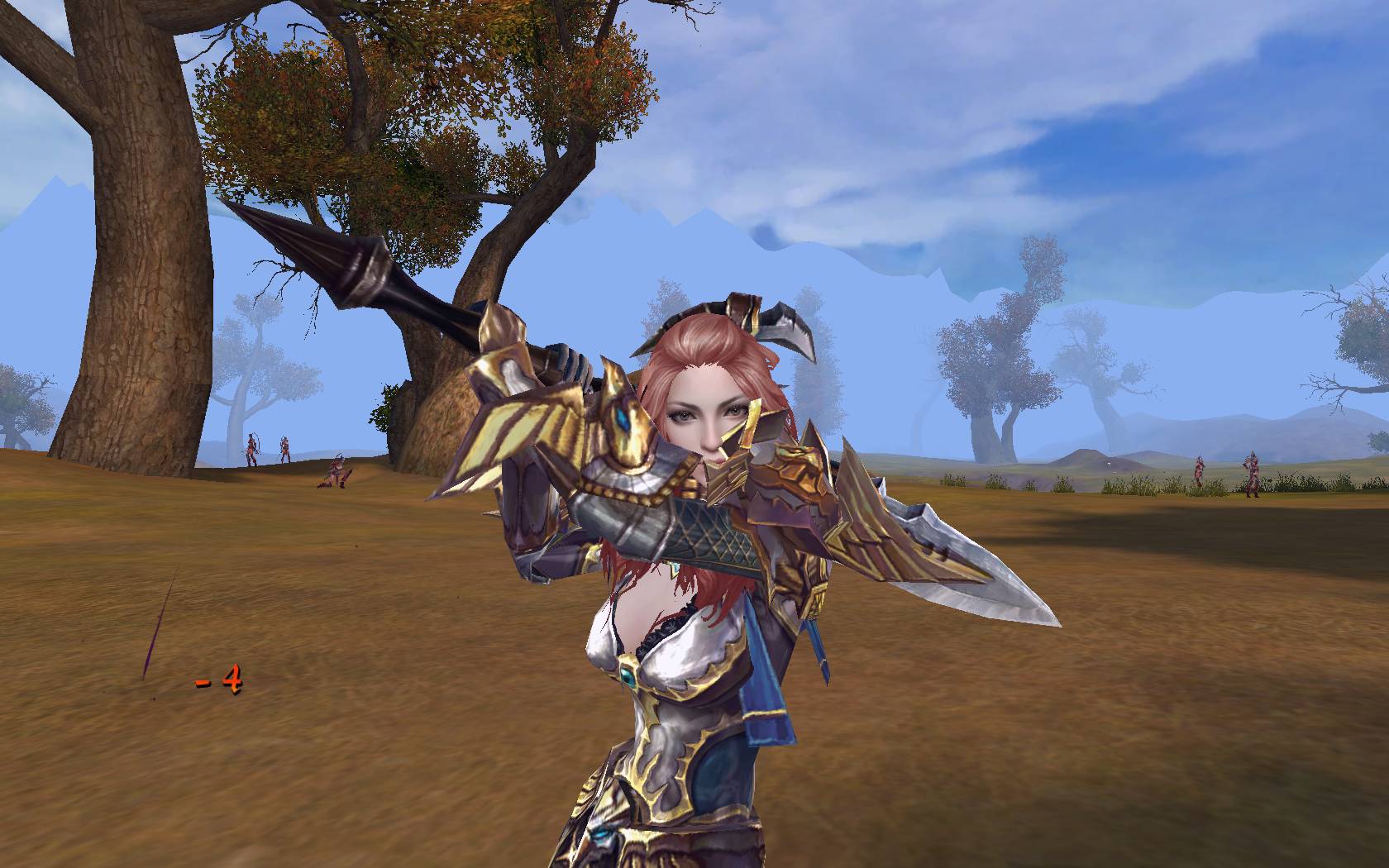 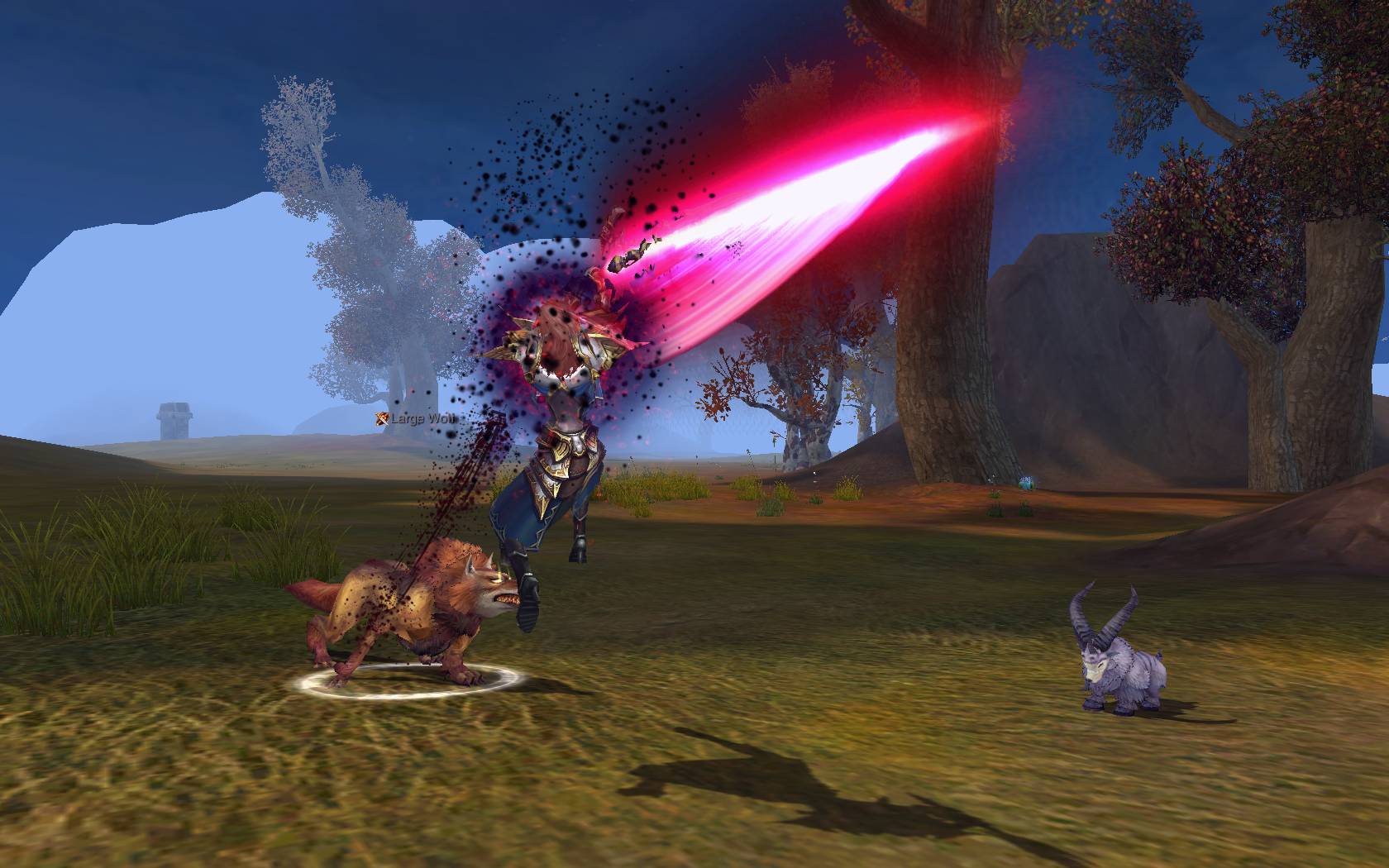 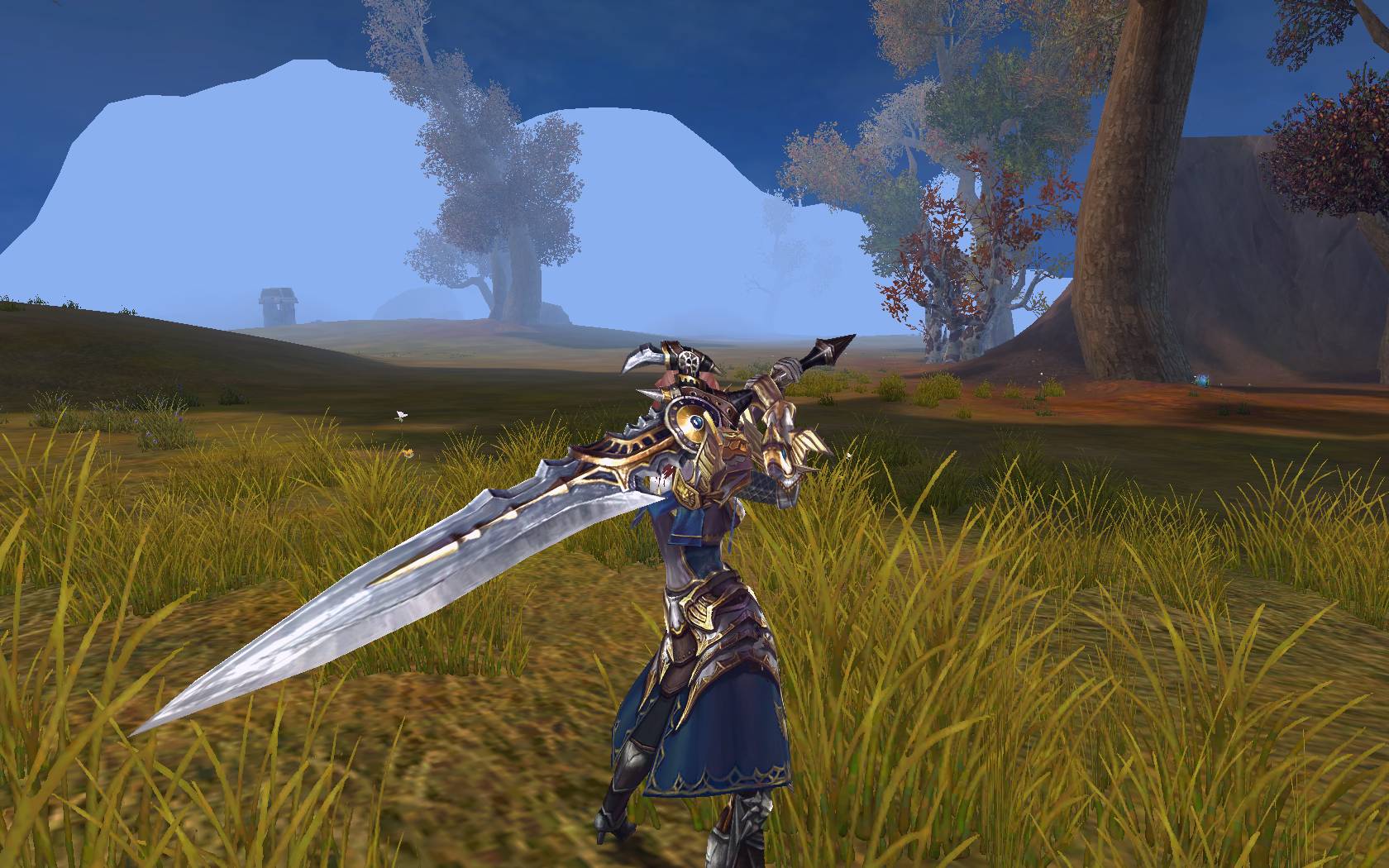 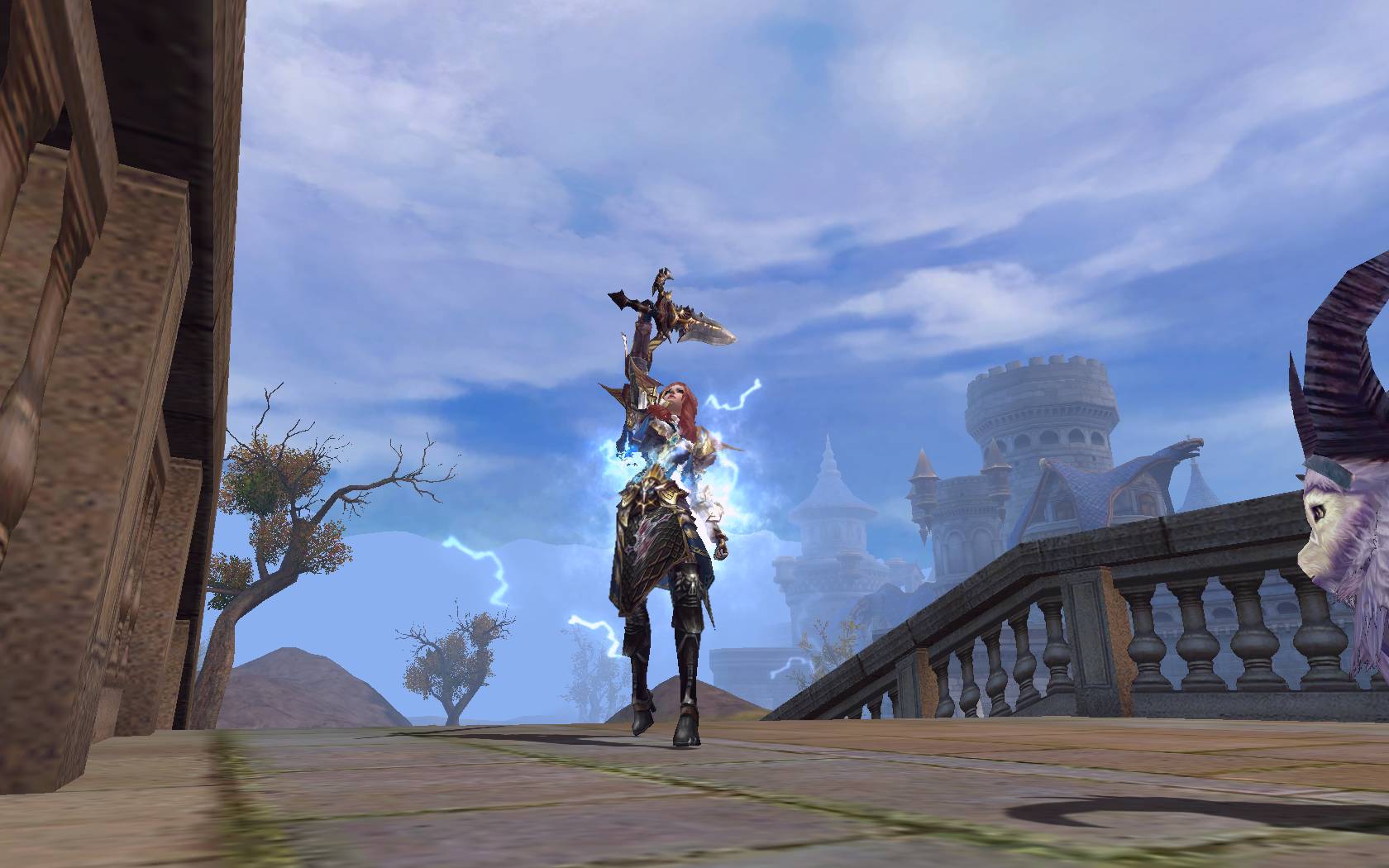 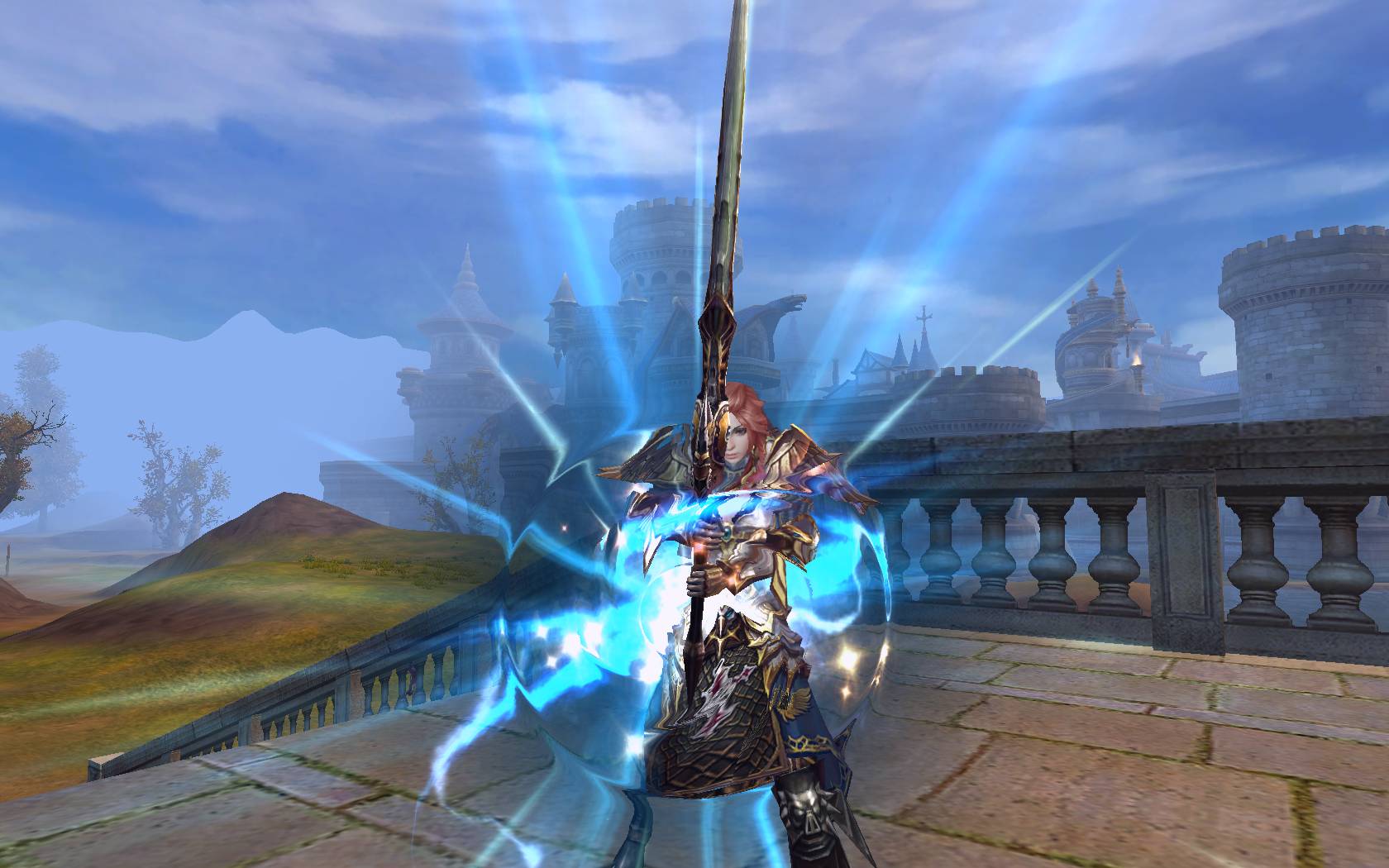 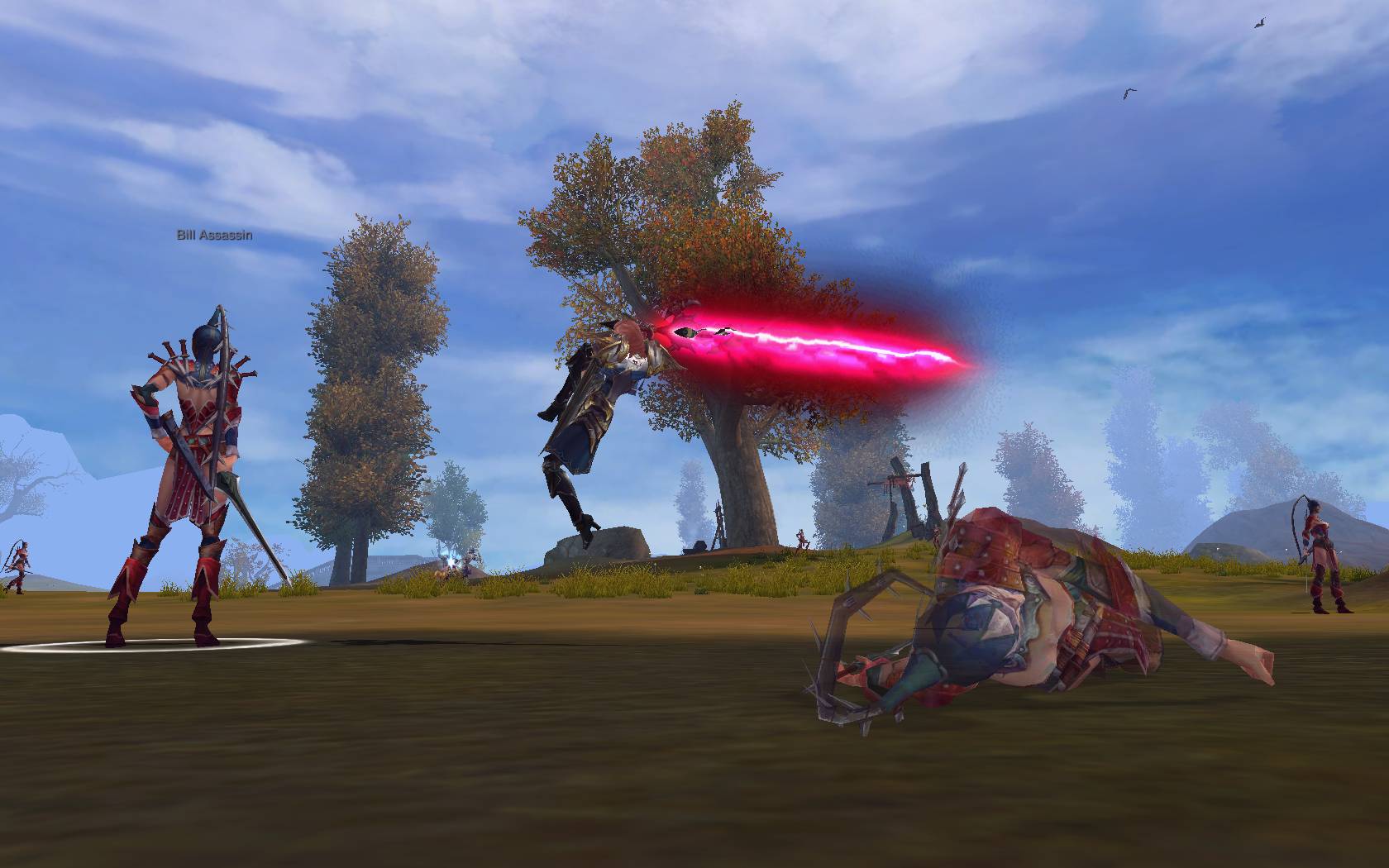 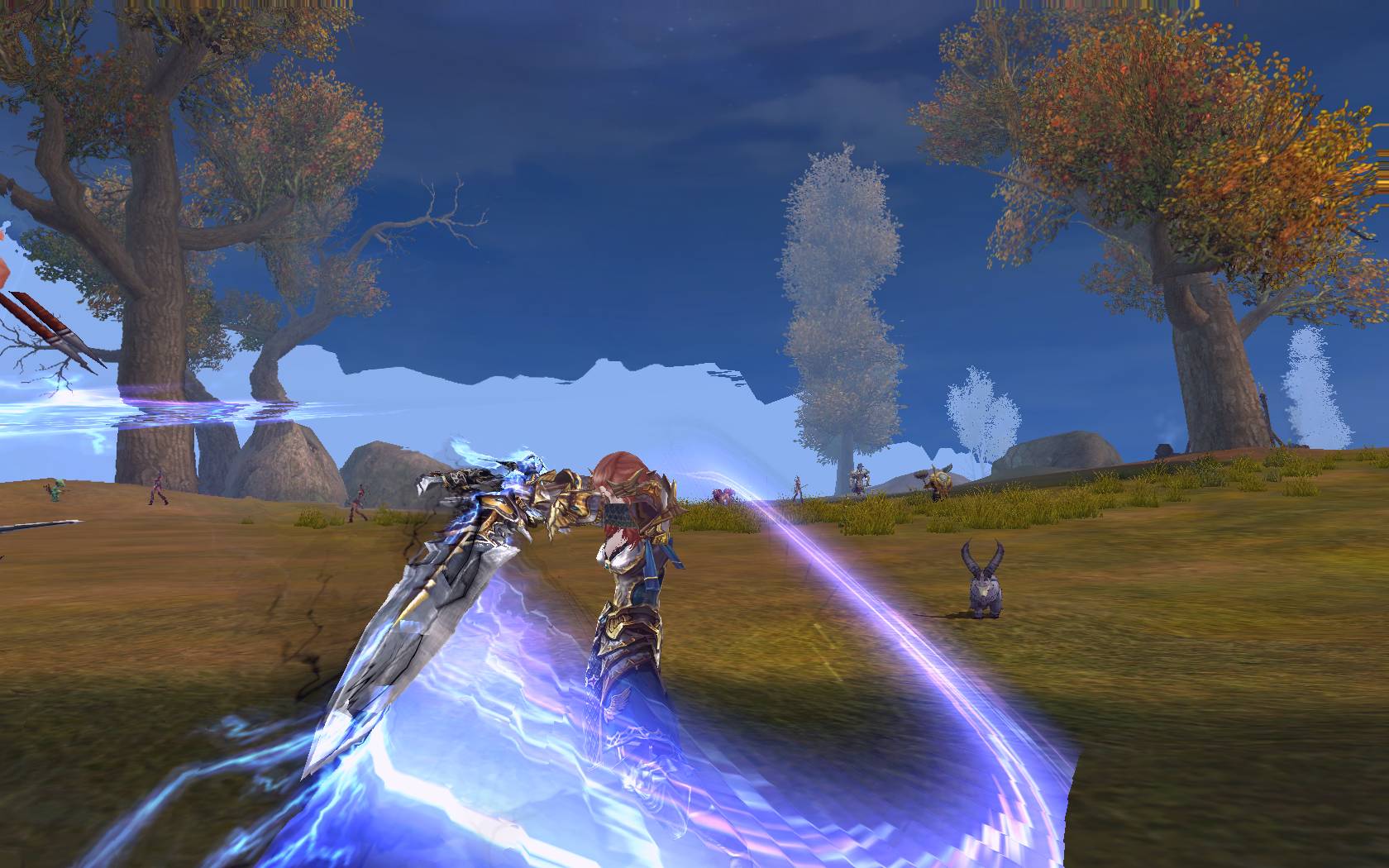 A proficient Warrior will be able to choose between two different stances, as the situation dictates. The first stance, called the Frenzy Stance, causes the warrior to abandon physical defense in exchange for increased offensive abilities. The second stance, called the Combat Stance, gives an increase to defense in exchange for a lower attack power.

Also available to the Warrior class are a variety of lightning based attacks. These attacks provide the Warrior with the means to both strike multiple targets simultaneously, as well as slow the movement speed of all foes  even while they are mounted. With the ability to increase their own runspeed, as well as a charge ability that stuns a target upon landing, escaping from a determined Warrior will not be easy.