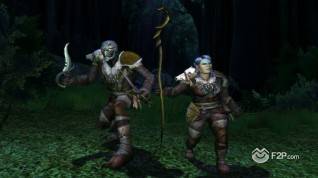 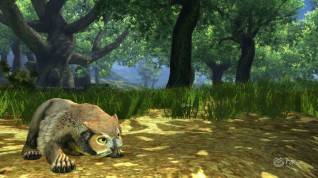 The expansion will be available in two versions, the standard edition ($29.99) and the Collector's Edition ($49.99), with different cosmetic items and benefits.