Jagex's upcoming free to play strategy collectible card game, Chronicle: RuneScape Legends, is now accepting registrations for the Closed Beta, which will begin next month. The announcement was made by the game’s lead designer, Jim Sweatman, at RuneFest, the annual fan convention for the RuneScape franchise, along with a new trailer and some images. 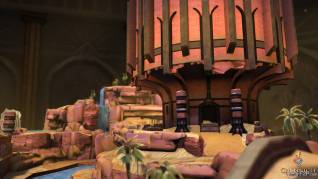 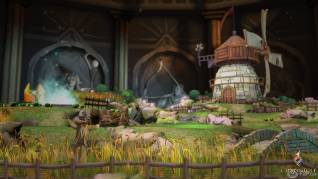 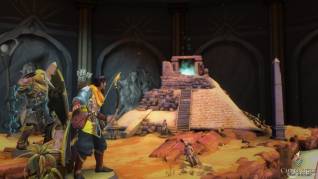 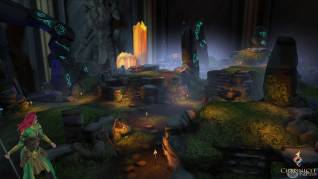 “Since Chronicle’s inception we’ve been committed to interative, agile development. Now, as we prepare for Chronicle entering closed beta next month, we’re incredibly excited to open the game up to more RuneScape fans and those looking for something new to join us in creating something special,” said Jim Sweatman. “In taking the game to the next stage, and welcoming input from a much wider audience, we believe we can create a surprising and genuinely unique experience for all gamers.”

In Chronicle: RuneScape Legends, players get to build their own card-based adventures with hundreds of unique cards and expansive decks and deep crafting tools. Watch the trailer: