WEBZEN has just unveiled the new upcoming class for its fast-paced action MMORPG, C9 - Continent of the Ninth. The Mystic, which release is scheduled for the next month along with the new expansion, is a magic fighter who mix her spells with devastating hammer attacks. 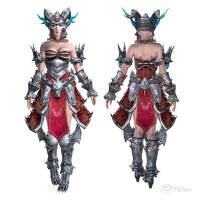 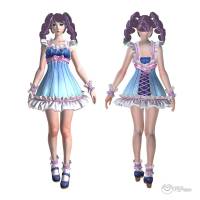 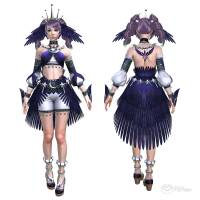 The Mystic is a holy warrior, part of a mysterious group of chosen heroines blessed by the divine goddess Akene, who punish the enemies with powerful melee attack and AoE skills, which let you unleash devastating combos on group of foes through wind attacks and shockwaves.

Remember that we still have a running free items giveaway for the game!