Now, players can register here and download the client game to conquer the alien world of Clear Sky Planet.

Currently the Open Beta is in English, with German and French language versions soon to follow.

The feedback from the Closed Beta was really helpful, said InnoGames Managing Director Michael Zillmer, and the players can look forward to some fresh features. The skill trees of each class have been revised and expanded to include additional abilities, and improvements have been made in graphics and sound quality. Of course, we have also implemented a host of new game content, such as items, equipment and missions. Zillmer went on to mention that work on the first major game expansion has already begun.

The participants of BHOs Closed Beta will be able to continue their accounts. 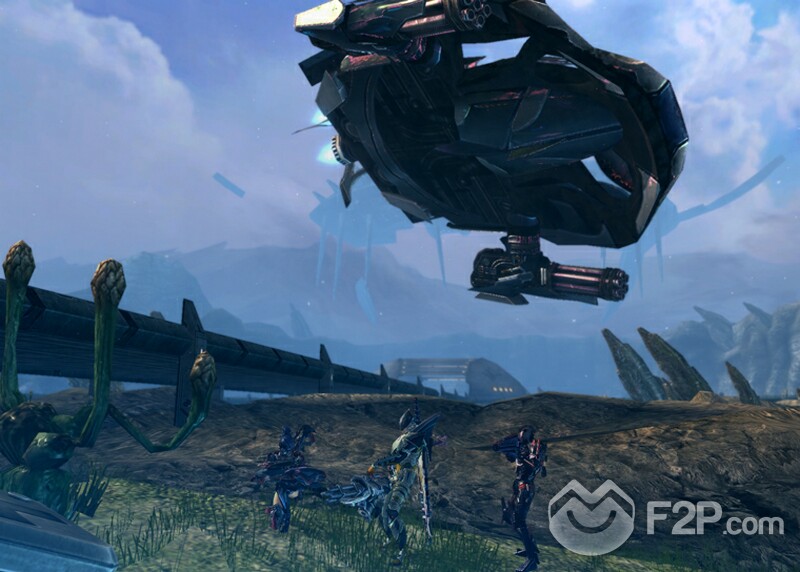