Cyanide announced a new upcoming game developed in partnership with Games Workshop. Blood Bowl: Star Coach is a free-to-play tactical multiplayer team-building game based on the popular Games Workshop's fantasy football. The title's release is scheduled on the second quarter of 2013 on PC, Mac and Tablets.

Players will have to form their team using Elves, Orcs, Humans, Goblins, Dwarves and other creatures, decide tactics and strategies in order to become the best Coach in the league. 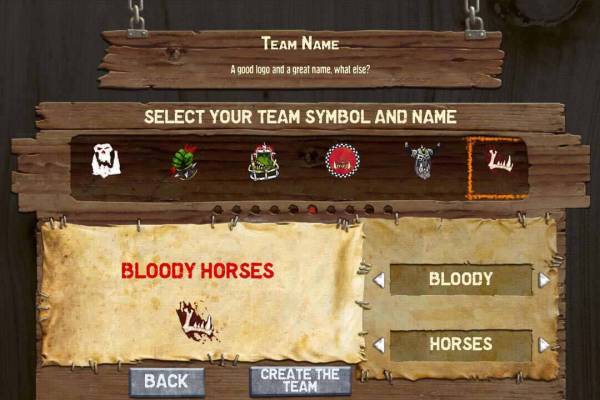