Blizzard just announced a new upcoming free-to-play digital collectible card game for PC, Macintosh and iPad: Hearthstone. The game, set in the Warcraft universe, will be accessible to anyone and will let you play as one of nine Warcraft heroes, collect cards, build and customize your deck and play matches using weapons, abilities, spell and summoned character. 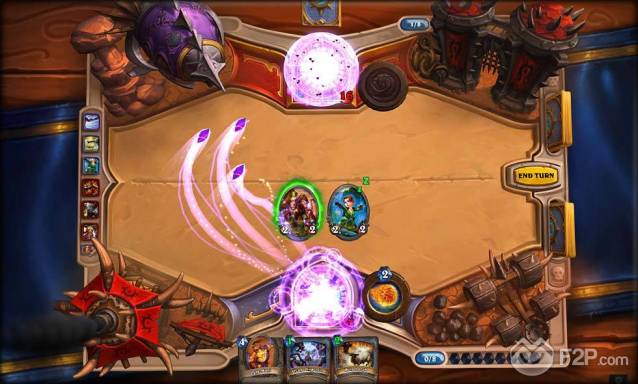 The game has just started the beta registration process and will be available only in US at the beginning, with other regions unlocked after this initial beta-test phase.