Travian Games is going to launch the open beta phase of its browser-based pokemon-style game, Battlemons.

In this game you will take the role of a Battlemon trainer. You must hatch eggs, feed the hatchlings and care for them until you can train them. Each battlemon has its own unique abilities and characteristics. You must form and use these to gain the upper hand in tactical battles against other Battlemons. 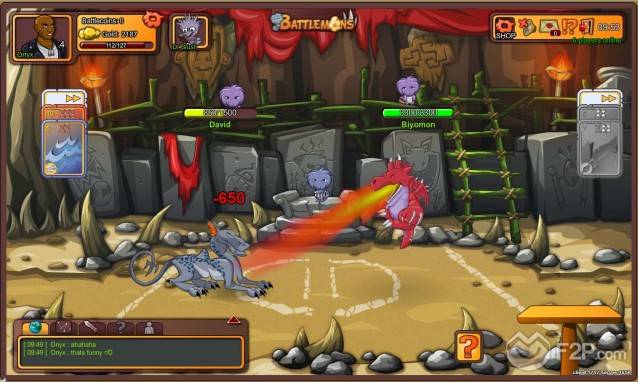 Vera Frisch says “After a while just breeding Battlemons would get a little monotonous. That’s why you can pick your favorite monster from seven categories to breed further generations, improving colors and talents at higher levels to raise the perfect Battlemon. The trainers can also swap monsters with other trainers. This creates a huge level of variety over time! With the perfect  battlemon at your side, you don’t only take part in exciting battles against other trainers, you can also go on adventures in the nearby unexplored jungle, which is filled with unseen dangers as well as all kinds of treasures." 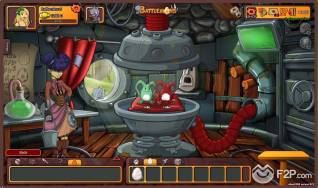