Atlantica Online, Nexon's real-time strategy MMO, presents a new mercenary, the Valkyrie, coming in a content update for the month of June.

The new mercenary is Morrighan a female Valkyrie defended by the heavens. She wields a godly sword and shield that deals devastating damage to foes while sealing her enemies physical attacks. The Valkyrie also uses heavenly power granted to her by the gods to imbue her sword with holy energy, increasing allies attack speeds, which provides players with a keen competitive edge in battle.

Brand new interface changes will also be featured in this months update, including an item history system which will allow players to see everything about their gear, from when it was created to everyone who owned it. 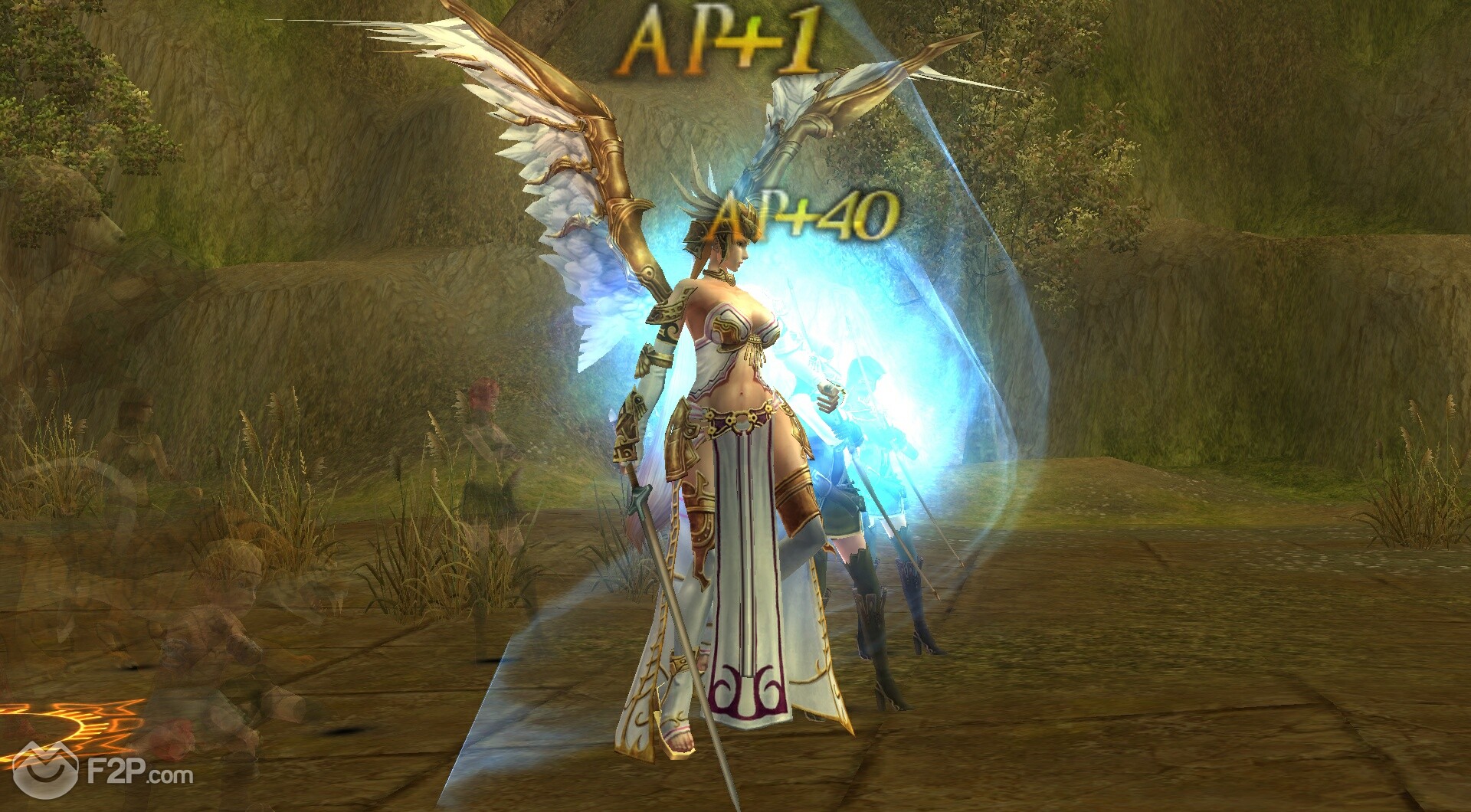 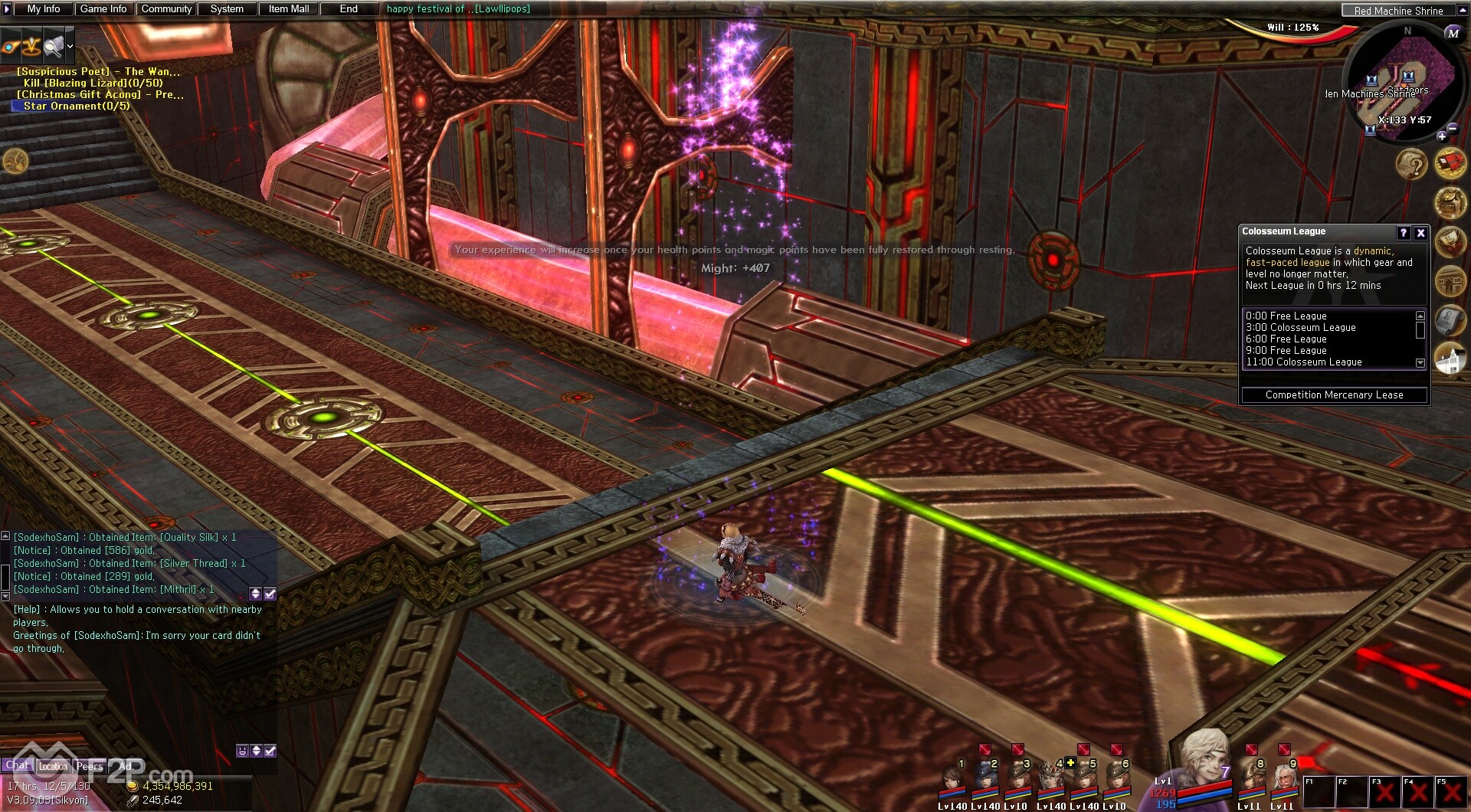 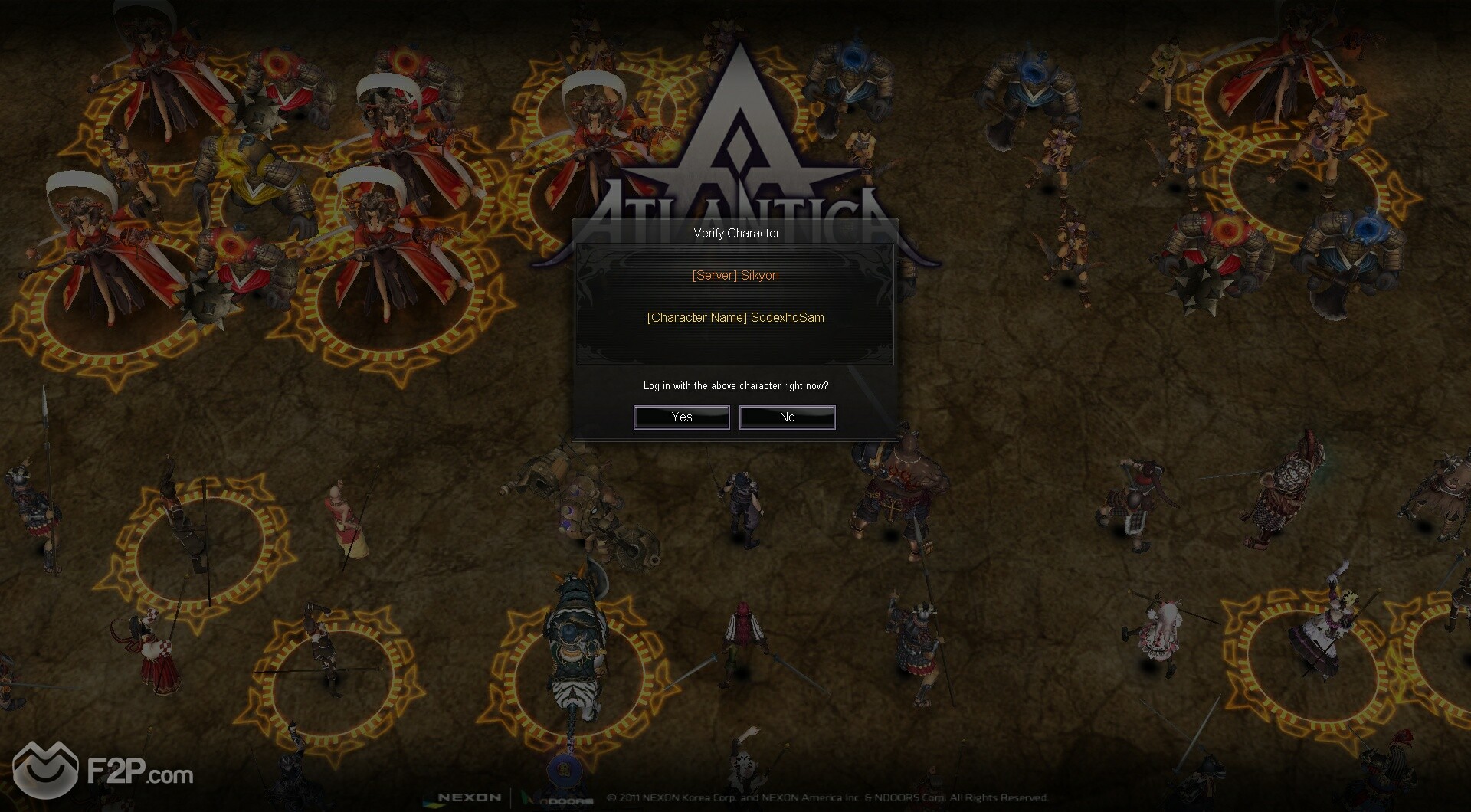 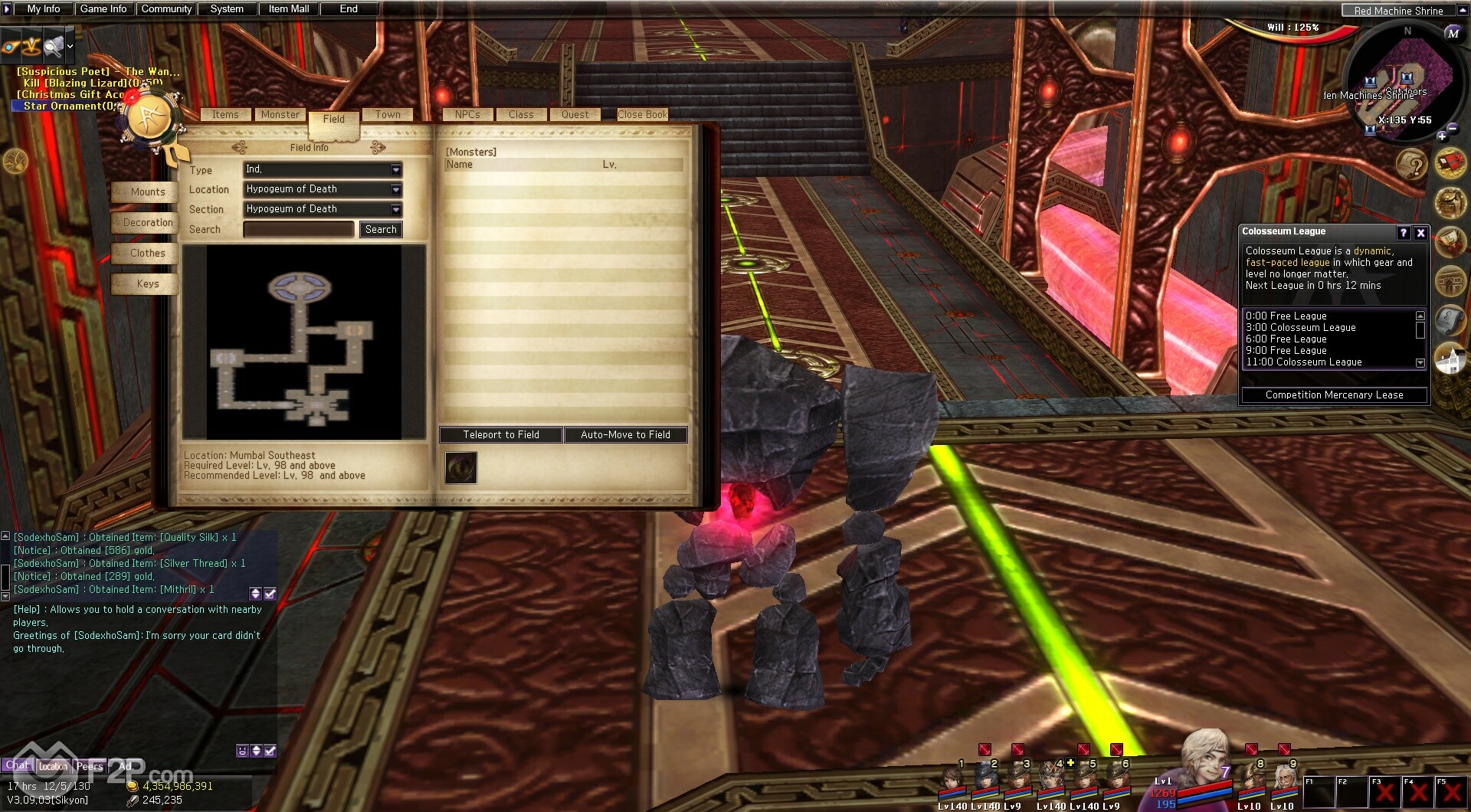 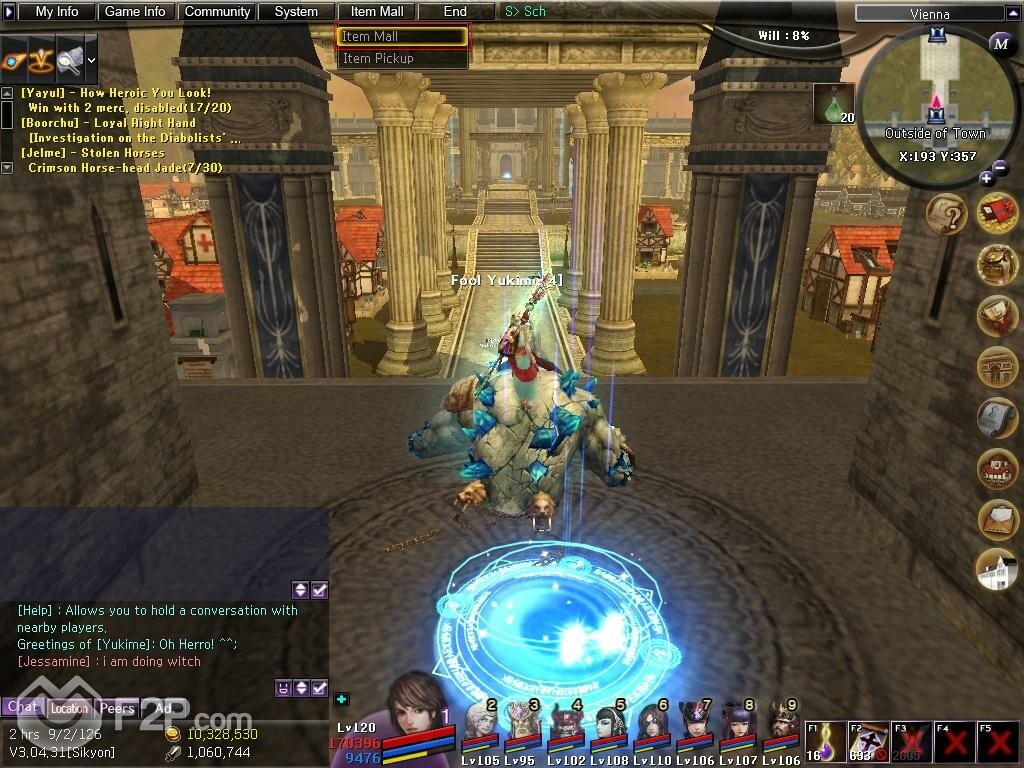 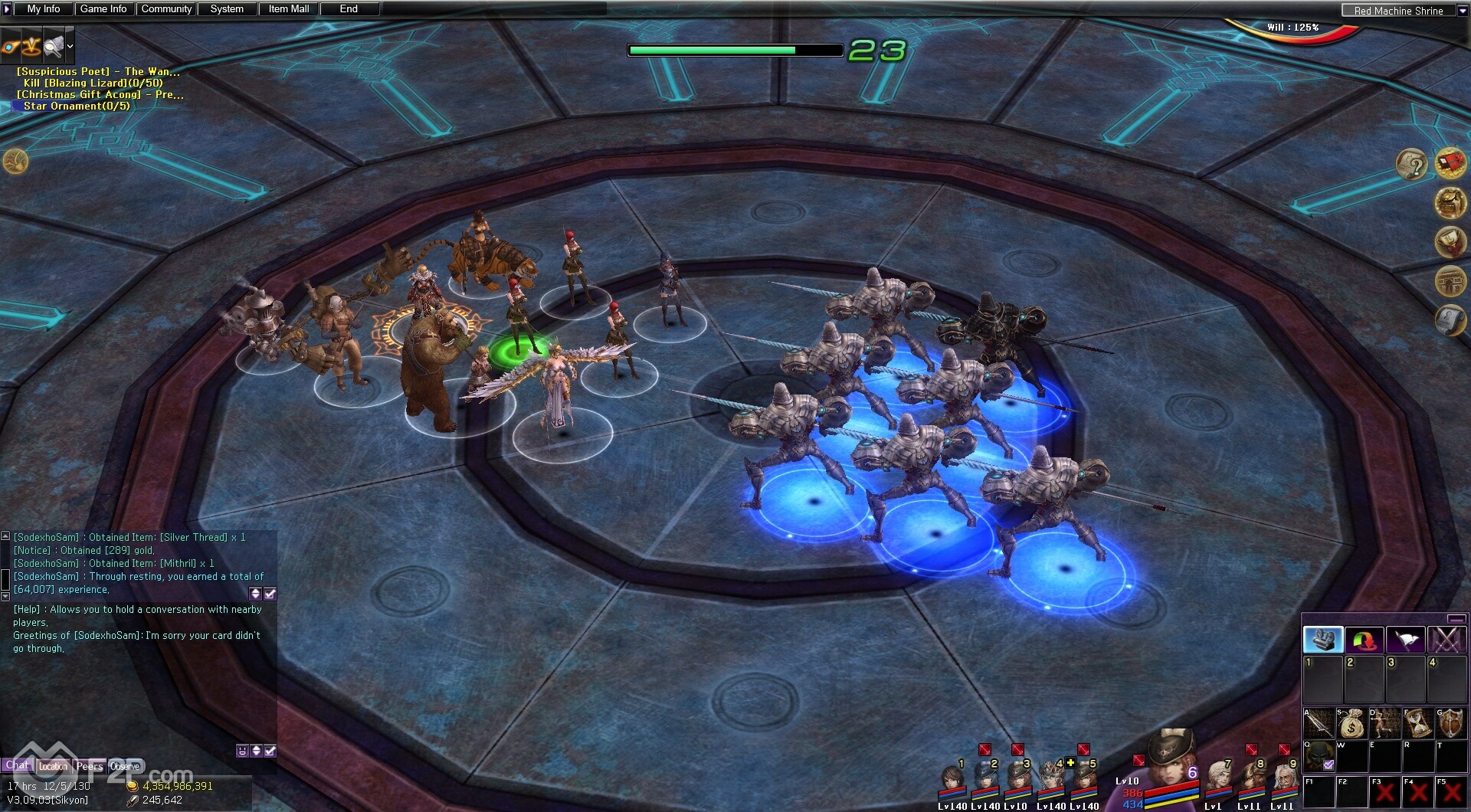 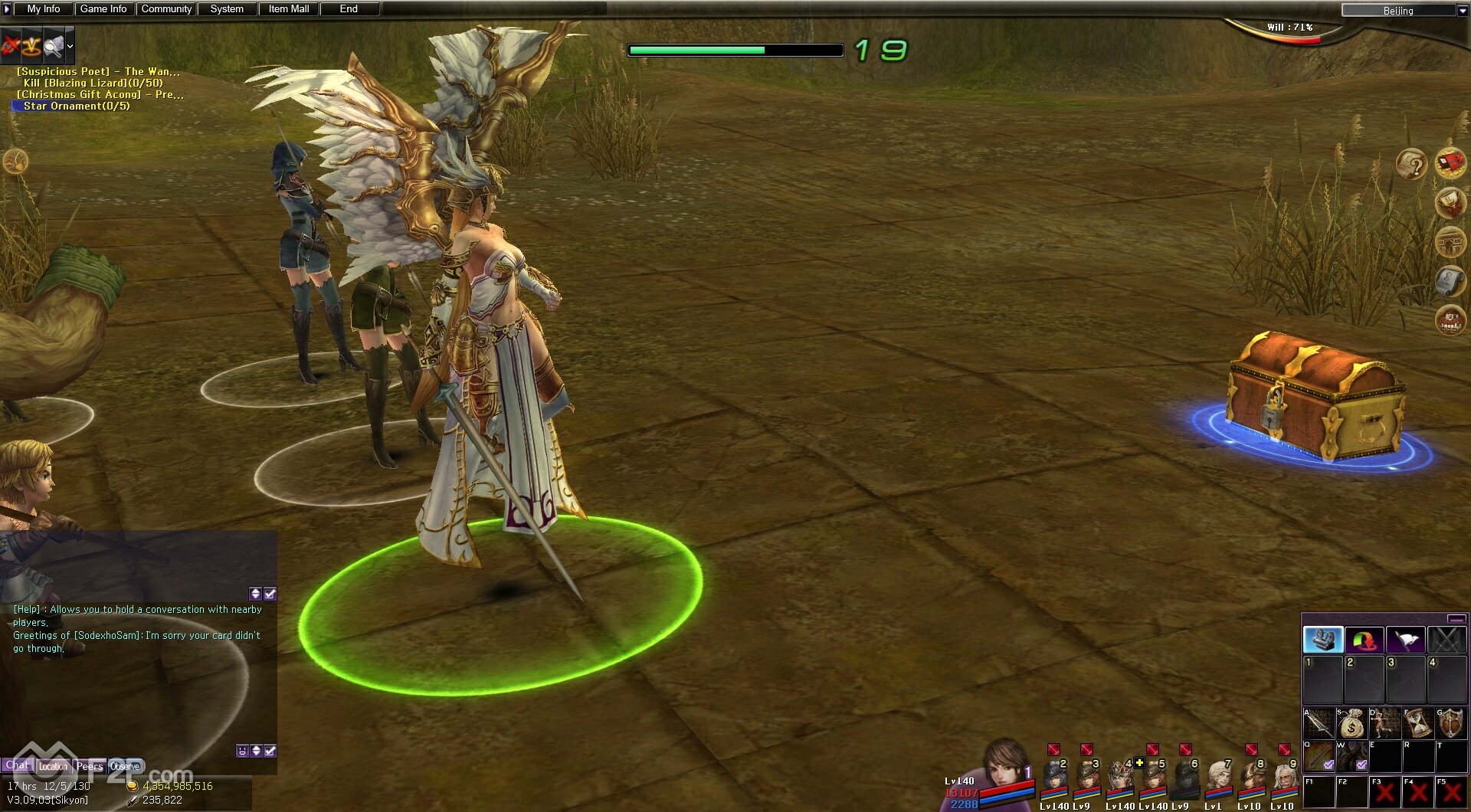 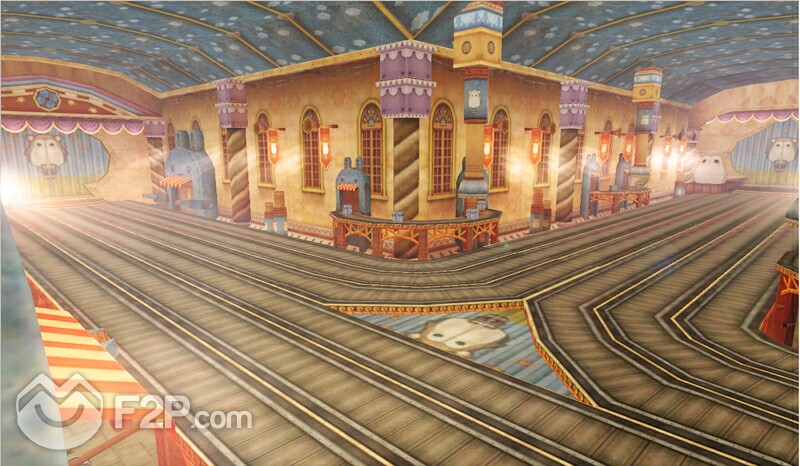 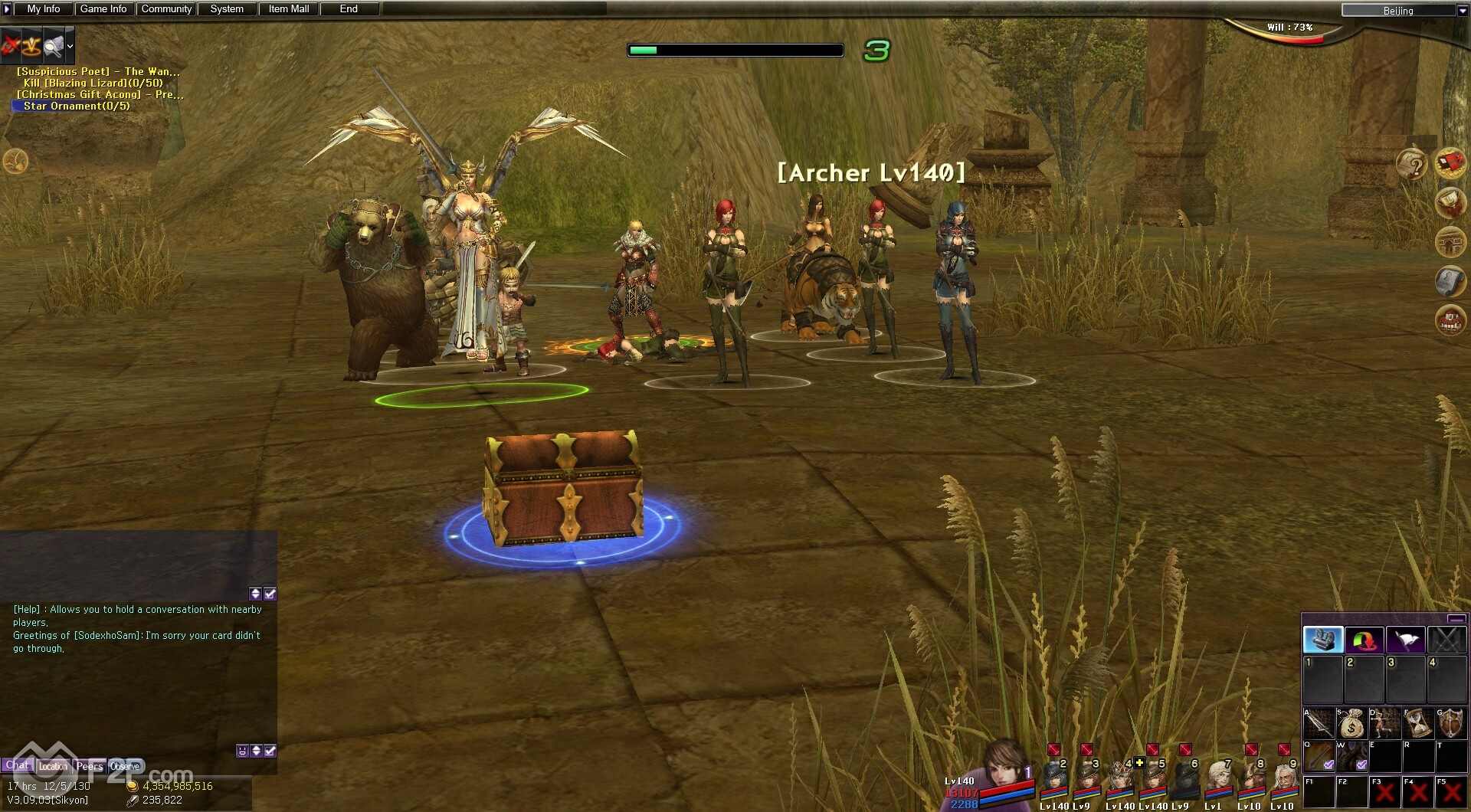 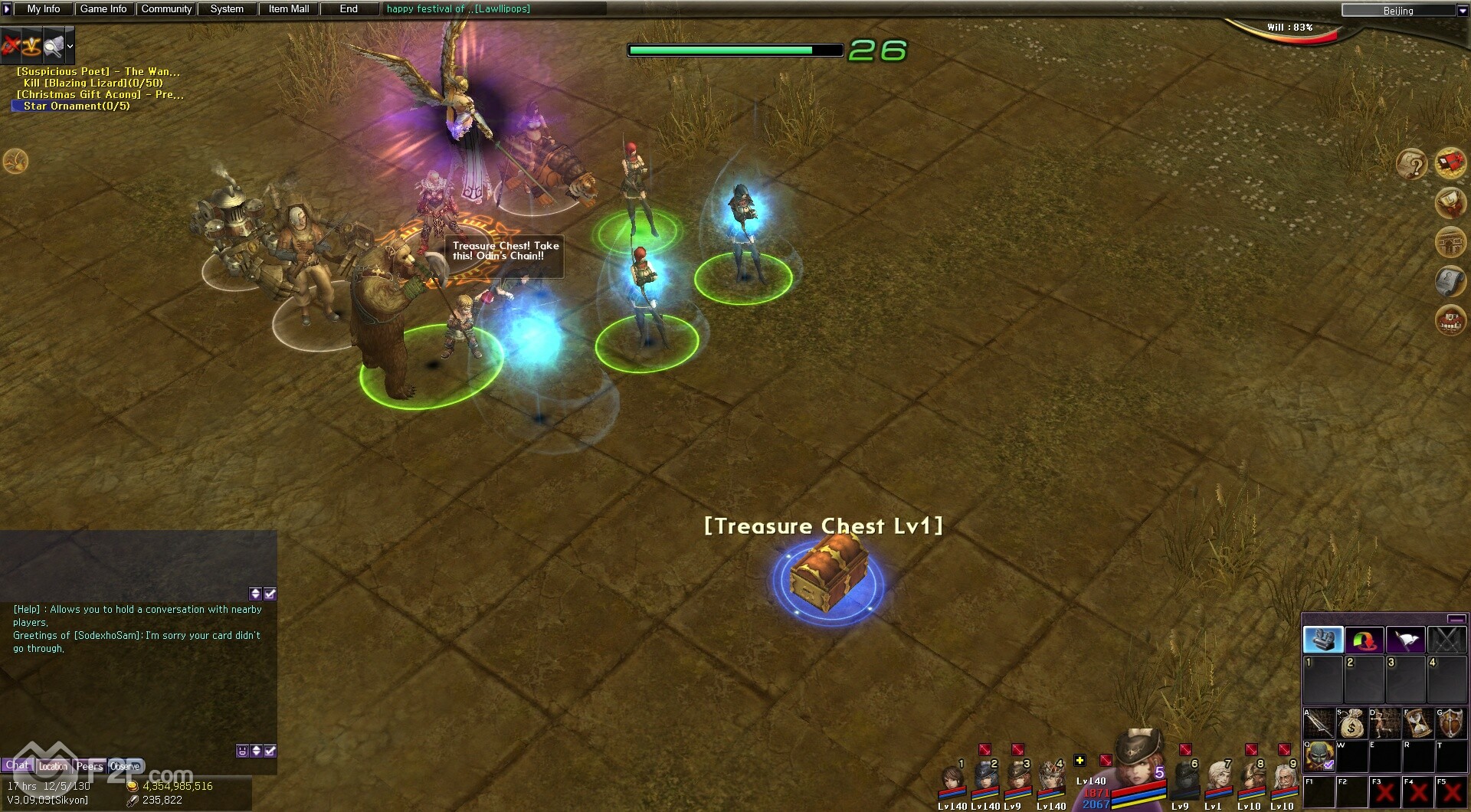 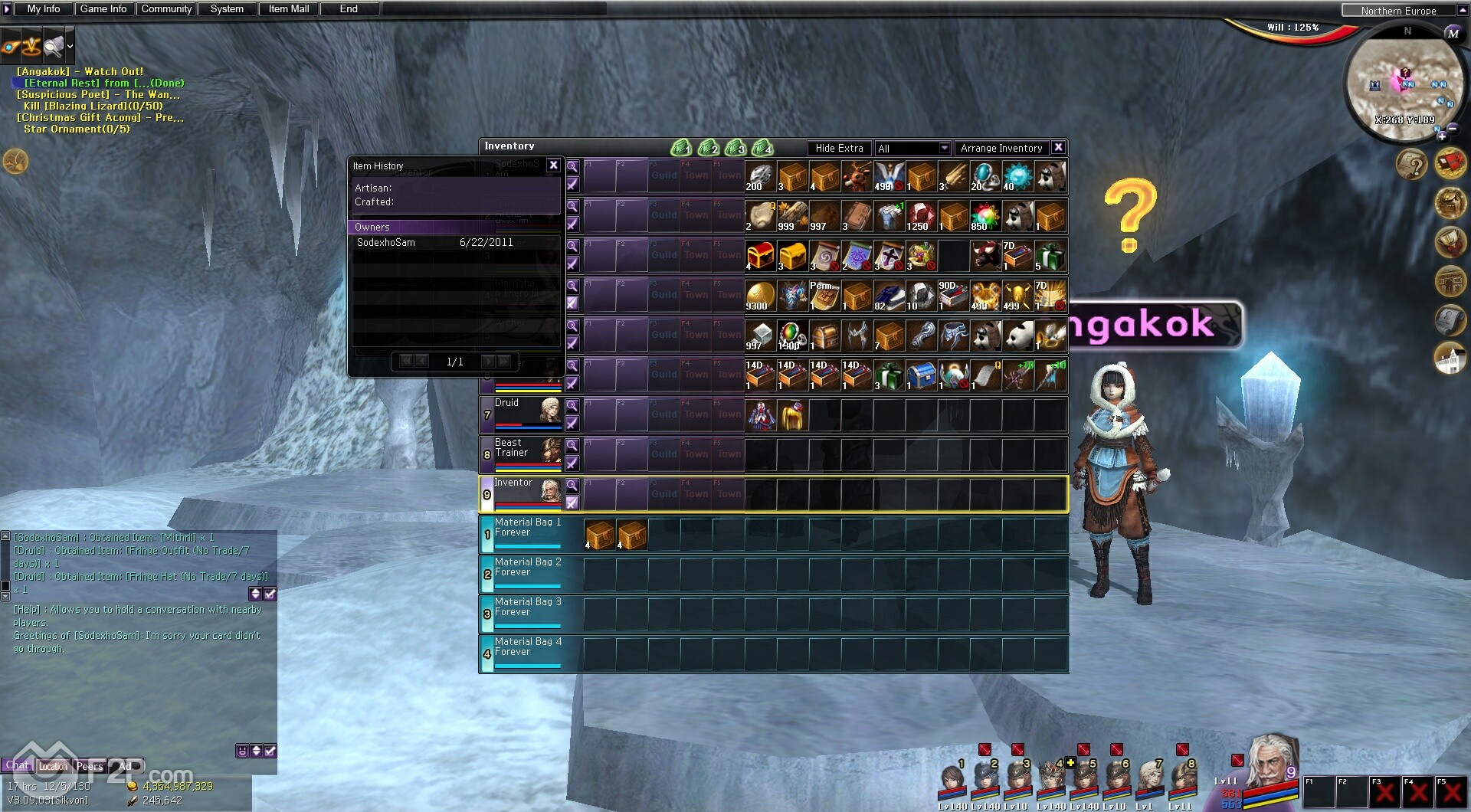 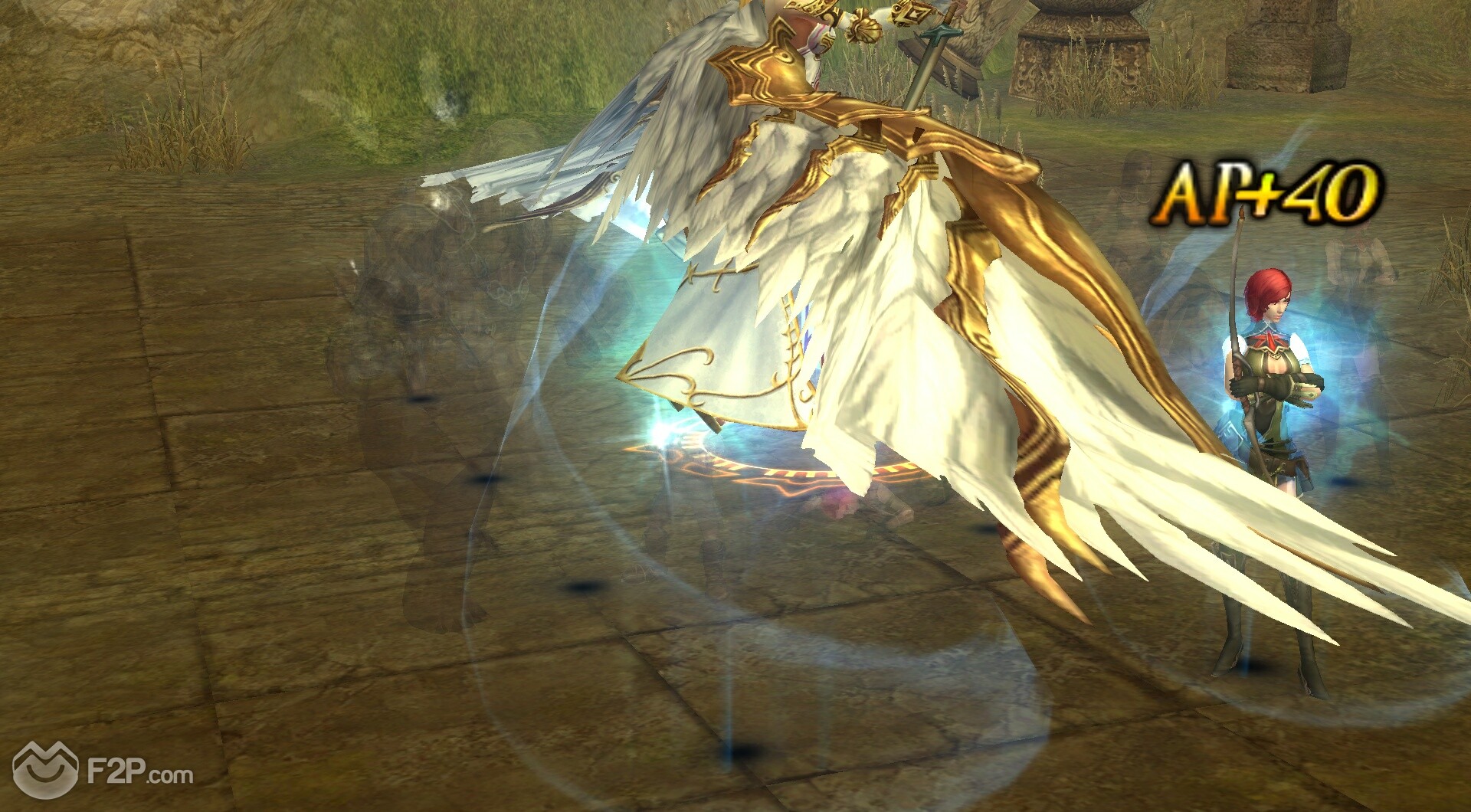 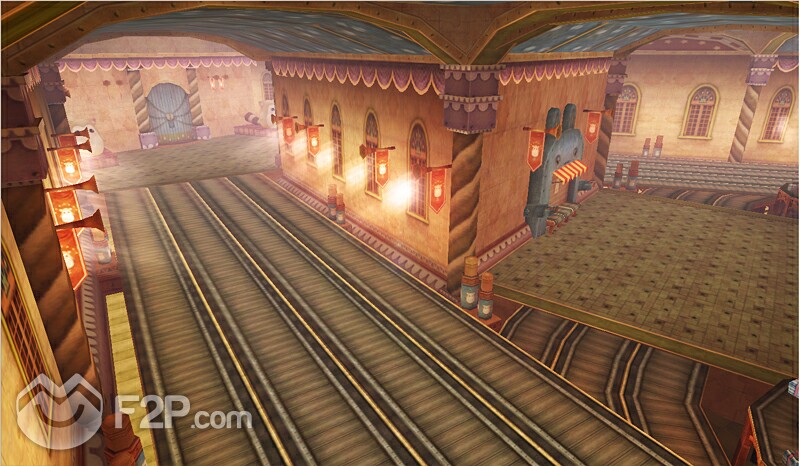 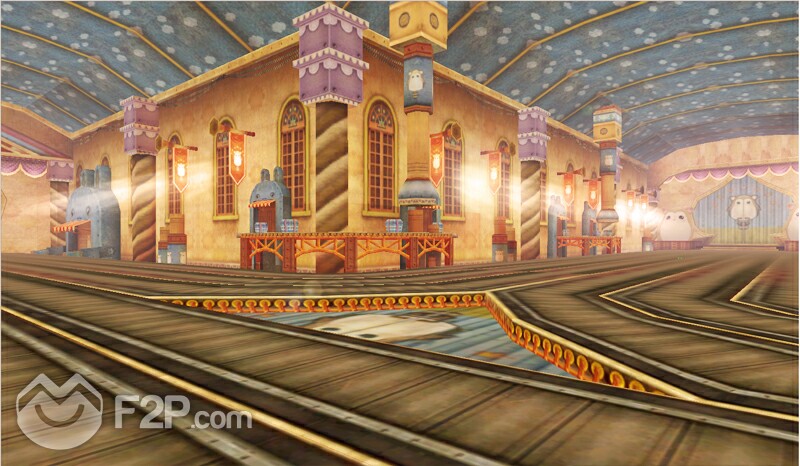 Great new game enhancing features have been added to shake up core game play. Colosseum League has been completely revamped, giving exceptionally skilled lower level players a chance to attain glory against Atlantica veterans. Even players who want to take a quick break can now gain experience just by sitting down.

To celebrate the summer, Atlantica Online will be hosting a massive in-game festival. This includes a Fourth of July celebration featuring mercenary and weapon giveaways, new event dungeons, fireworks and some limited edition patriotic items. Tons of exciting surprises, gifts and even in-game feasts await old and new players this summer.