Athuria with F2P.com, invites the players to join Athuria and get a Closed beta key and 2000 coins.

Hoping that get some great ideas to improve the game and turn Athuria into a playful game. 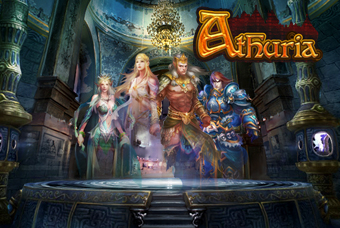 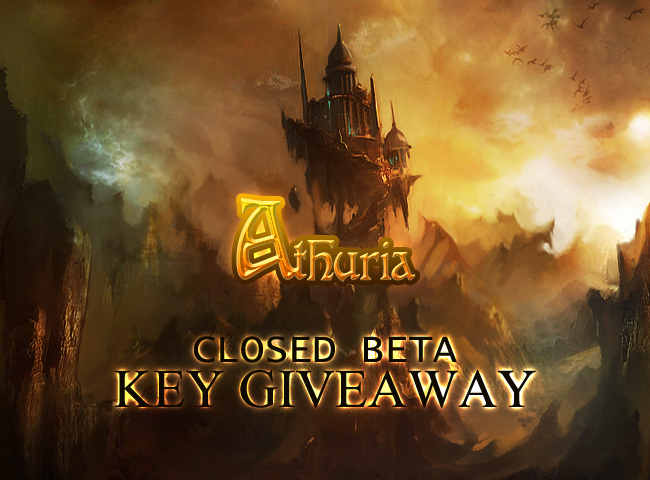 To get your Closed Beta key you only have to register at Athuria webpage to create an closed beta account, in the process, the game requires the Closed beta key code.

When you have your account, login the game, and in the interface Click the Gift Icon (the one marked with the red rectangle), this will open the Exchange Page, then paste the code you own and confirm. The pop up reminder will tell that you successfully receive rewards 2,000 in-game currency.

1. One code can only be used once. Each player can only use one code and only on Closed Beta Server. (If you get more than 1 code, then we suggest you give other codes to your friends in the game.)
2. If you has redeem key codes in Athuria Closed Beta before, you will not be able to claim the reward from this key.
3. You can redeem a valid code on Closed Beta Server since 26th July.