The open beta for free to play MMORPG ASTA has just begun. Servers are now open and everybody is welcome to test the game without any restrictions. The game will feature a 2-week event with weekend giveaways and starter packs.

Head of Global Business at WEBZEN, Richard Moon commented: “We have been delighted with the feedback from players after the Initial Beta for two reasons: Firstly, there has been very positive feedback in all areas of the game, and secondly, we have received excellent suggestions for improvements.” He continues: “Specific feedback on the game economy allowed us to make small improvements that will increase player enjoyment, which is hugely important for us at WEBZEN. We are excited to have begun the Open Beta and to see even more players enjoying ASTA.”

The game, developed by Polygon Games, has been adapted to Western preferences and now includes English-voiced characters and several improvements to the in-game economy. If you want to know more about it, click on the "info" button below. 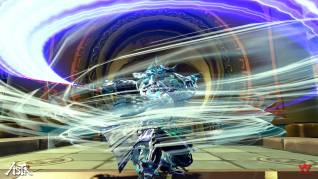 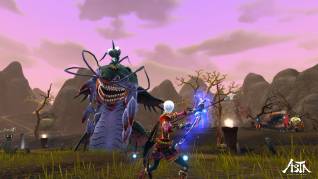