WEBZEN has announced the start of the open beta of its tactical MMOFPS ARCTIC COMBAT. This beta will focus on improving the game based on player feedback.

Jihun Lee, Head of Global Publishing, said, “We are very excited to announce our official open beta date for Arctic Combat the anticipated high quality contents and service.” Also he said, “We look forward to seeing who will become the first to represent their region at the World Championship finals.”

The game will be released on December 6. 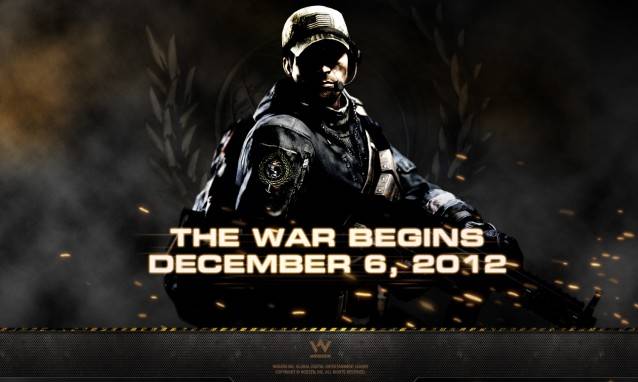