Webzen has just released the new Alien Defense Mode for the modern military FPS, Arctic Combat. For the first time in Arctic Combat history, players will team up to defend the world from an alien invasion. 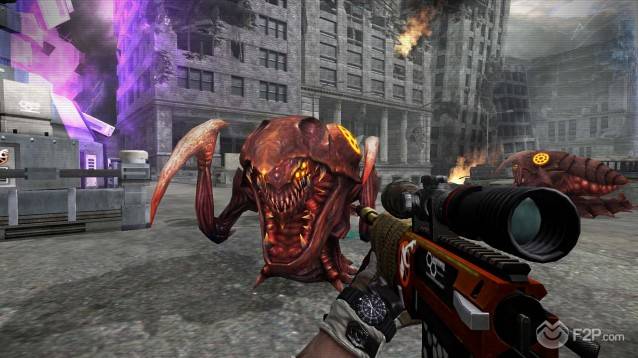 In this new 4 players co-op mode, players will have to protect a nuclear reactor from an alien invasion with their lives, while fending off attacks from both air and ground. The points earned in this mode can be used at the end of each level to purchase an assortment of rewards, which vary according to level of difficulty.