Archlord 2 has released its latest content update (the most challenging to date), introducing a world raid boss, a new dungeon only for experienced players, new sets of legendary gear, new mechanics to enhance players' stats and bug fixes. 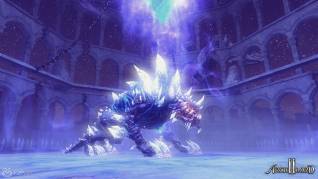 The new dungeon, Dark Stronghold, is only available in Hell difficulty and it will reward those who complete it with level 60 legendary gear.

The new world boss lives in Stardust Land, his name is Stein and he is the most challenging monster in the game. Those who manage to defeat him will be rewarded with all-new level 60 legendary weapons. And both factions can attack him simultaneously, which makes things quite interesting. 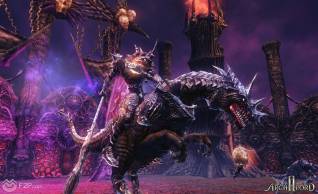 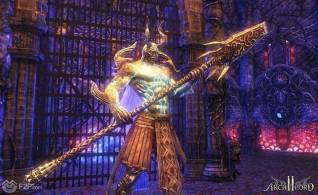