Netmarble.com has officially started the beta phase of its free-to-play MMORPG, Arcane Saga, the new version of the MMORPG once known as Prius Online. Interested players can sign up to test the game on its official site. The game is scheduled to launch in the first half of 2013. 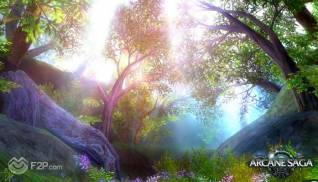 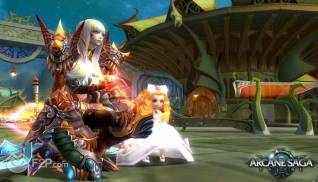 "With the start of the beta phase today, players will finally get to experience for themselves all of the improvements we've made to the world of Prius over the past year," said Joe Kim, head project manager, Netmarble.com. "We can't wait for players to dive in and begin providing us with new feedback, which we'll use to help polish the game even further in time for launch later this year." 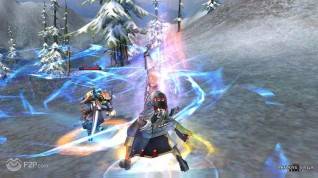 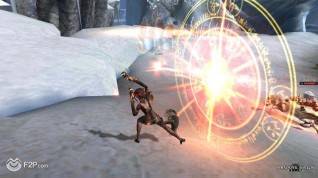