Ubisoft has just officially launched the open beta for the English version of  its building/management browser game, Anno Online. 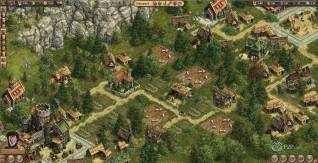 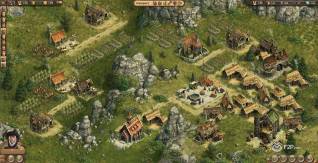 After the great success of the closed beta, Ubisoft decided to not wipe players' current accounts and to give to players e a decorative gift to thank them for their involvement: a nice deco statue. Players who continue to play the game during the first week of the open beta will also be rewarded and will get an exclusive in-game item: a premium ship. This boat gives access to some nice features as it can carry more freight and is faster than usual ones.

We remind you that we've recently published an interesting interview with the Junior Producer of the game!