Age of Wulin, the open beta is almost here

Webzen has finally announced the official launch date for the open beta phase of its free-to-Play martial arts MMORPG, Age of Wulin. The game is going to enter the public test phase on Thursday 18th July 2013 and once the open beta is launched there won't be further wipes. Moreover, closed beta tester will be rewarded with unique vanity outfit and more. 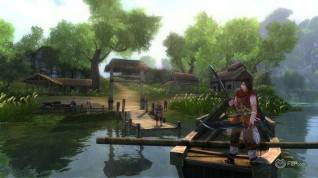 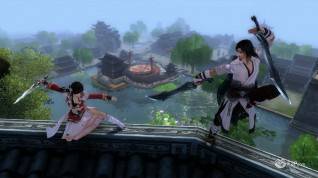 “We’re pleased to announce the upcoming Open Beta of Age of Wulin in English, and we’ll follow with updates to the clients for our French-speaking and German-speaking community once their localization is complete,” said Alexis Guariguata, Producer of the game. “We can’t wait for our fans to begin character development, Kung Fu mastery and the contest for renown, economic dominance and the game’s territories for real!”

In this phase there will be three servers, all initially in English, with one dedicated to each of the French-speaking and German-speaking communities, and the third server open to all as an international European server. Localized clients for the French and German language services will be provided at a future time, to be confirmed.