NetDragon just officially announced the open beta starting date for its so-awaited free-to-play MMOFPS Absolute Force Online. The public testing phase, scheduled for December 19th, 5 pm PST, will see a last final wipe of the characters in order to to ensure that all players start off equally in the game. In addition, NetDragon promises that during the open beta, new maps and weapons will be added to provide to the players a gameplay always interesting and rich of new contents.

If you want to try AFO before the open beta kicks-in, we remind you that there is a running promotion for some closed beta keys! 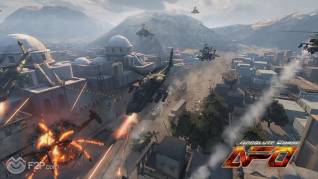 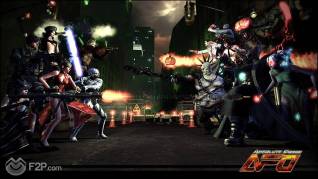