A new dungeon is arriving in Dekaron

Nexon Europe has just announced some fresh details about the launch of a new Dungeon that will be included in the next update  for its fantasy MMORPG Dekaron.

Sacred Claw, this is the update's name, will see the most hardcore players teaming up in order to explore an ancient laboratory corrupted by evil deep in the Dravice Forest and defeat Foreman King Digger, Laboratory Director Verdia and Edward the Conjurer. Victorious players will be rewarded with new powerful accessories imbued with the power of the Gold Dragon. 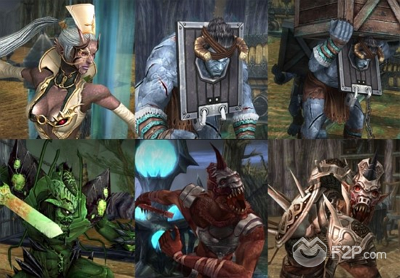 In addition, in the update players can find two new skills for each character and a new transformation, a new item branding system, skill balancing and a restructured shop.