Wargaming.net has announced today that World of Tanks has reached 40 million users worldwide. The company has doubled the number of users that they had at the beginning of 2012.

But this has not been the only record that the title has broken lately, since in Russia has been disputed a simultaneous battle with more than half a million players on the same server.

The company expects even more growth from its base of players thanks to the recently released update 8.0 . 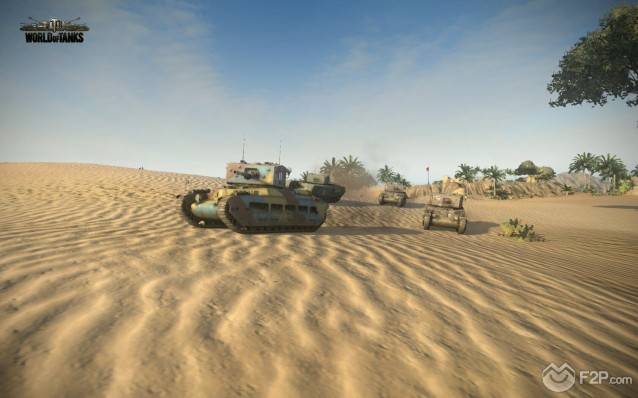