World of Warships Gets a Launch Date

Wargaming has just announced that World of Warships will officially launch on September 17. After World of Tanks and World of Warplanes, it's time for players to take the battle to the high seas.

At launch, players will have four different classes of ships, including some of History's most iconic ones, such as the battleship Yamato or the aircraft carrier Midway. In total, there will be over 80 historical vessels available. Two full tech tress for the United States and Japan and several vessels from the UK, Germany and the USSR. And more nations will come along this year. 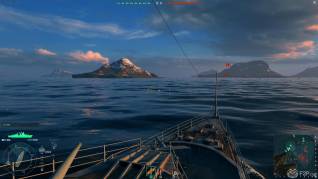 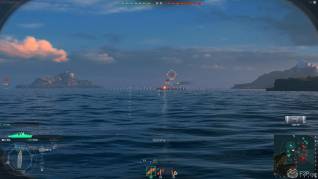 “Based on our Open Beta success with World of Warships, Wargaming is poised to launch our next big game,” stated Fred Menou, Head of Global Publishing, Wargaming. “With 2 million participants and the average player spending 3 hours a day in game we have an armada of sea captains ready to take the helm of the ultimate naval combat game.” 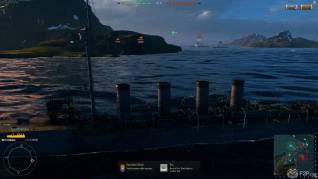 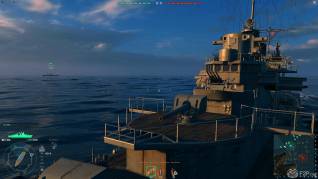 If you want to know more about this title, check out our first impressions HERE and click on the info botton below to visit our profile.