Our "Imagining MMOs" series is back with a new article. After the MMO versions of The Last of Us, Pokemon and Harry Potter, it's time for another popular franchise to receive our little treatment and become a fictional MMO game; this time our “victim” is going to be the Silent Hill franchise.

Probably many of you already know this saga and perhaps among those who know it there are excited fans who have already imagined how it would be to play online with their friends in the dark and foggy atmosphere of the single player game, exploring the city of Silent Hill and facing its threats. However, for the ones who never heard about it, we think it's good, before starting, to write down a little introduction to this much appreciated franchise.

The Silent Hill saga was born back in 1999 on PlayStation with the first Silent Hill, a survival horror game developed and published by Konami which quickly collected a huge fan-base all over the world thanks to its unique atmosphere and features, challenging the still unrivaled survival horror saga of that time: Resident Evil. After the successful first game, during the years the franchise has produced games on different platforms, remakes and even a movie (called simply Silent Hill). 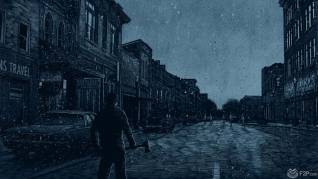 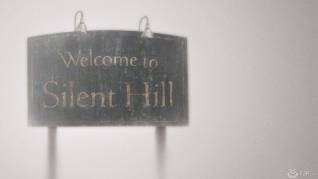 That’s said, let’s get to business.

Regarding the genre, this time we'll go with an online survival/adventure game with MMOTPS mechanics as we think that a MMORPG would be too different from the style of the original titles. However, in order to bring the franchise to the modern days, we would abandon the old control system in favour of a more modern classic third person action gameplay, maybe with a good cover system and very polished stealth mechanics based on sound and line of sight.

In our opinion a good structure would be a simple lobby like a diner/service station near to the city where players can meet, chat and from where it is possible to create games and groups that users can join. There would be 3 different types of mission available: Story, Adventures and PvP, the last 2 offering several game modes each.

In story, players would be able to advance together in groups of 4 through a PvE environment with an episodic narrative arc that plays just like the single player game, with riddles, NPC and a good plot that could be regularly expanded with updates/DLC. It would similar to what Arenanet did with the episodic evolving story in Guild Wars 2. With time, players would be able to solve new mysteries hidden by this evil city, meet new NPCs and explore their background and the relationships between them while exploring new areas of the city.

Adventures would be simple PvE challenges designed to take a break from the story, chill out with your friends and have fun. There would be different types of Adventure missions, classics such as “horde/invasion”, where players fight waves of monsters trying to survive the night, and “escort”, where players would have to take an NPC or an item from a location in the city to a different one, being able to choose their path through alleys, buildings and such.

The PvP part of the game would be designed to offer to the players a competitive feature and a way to have fun while testing their skills and reflexes. It would feature classic modes like deathmatch/team deathmatch, capture points, last man standing and something a little more unique and based on the game's lore, such as giving to one of the 2 teams the possibility to play as the monsters, switching side each round like we've already seen in Nosgoth. 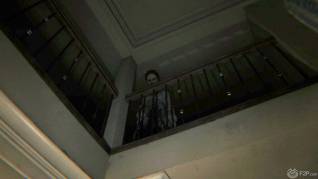 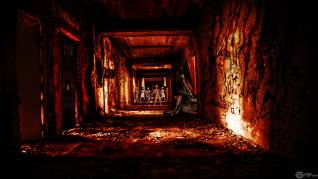 Regarding the character progression, we'd go with a classic class/level based system. Whilst the core gameplay would be absolutely the same, the available classes would differ on being particularly skilled in some activities and actions that the other classes would perform with way less precision. For example, every character and class would be able to use bandage and med-kits to heal themselves, but healing items would be way more effective when used by a medic (class) on himself or others. Or a cop/soldier (class) would always have a bonus to precision and recoil when shooting. Moreover, following the same example, certain medical supply could be used and crafted only by medics, while cop/soldier would be the only one to be able to use certain military equipment.

The available classes should be related to real life jobs/skills, and could be something like Medic (specialization: healing himself and others), Cop/Soldier (specialization: gunfights, using military equipment), Bouncer/thug (specialization: melee fight, protecting others.), Thief (specialization: stealth, lock-picking, surprise attacks). By playing, players would be able to earn XP and money to increase their level, improving stats, unlocking skills and being able to use more powerful items.

Items could give certain bonus to a specific class. E.g. a white lab coat, while offering a lower armor bonus compared to a bulletproof vest, could give a bonus to any player when using healing items, but also improve certain skills only when used by the medic characters. In the same way a pair of military boots could improve the movement speed of any character but when used by a cop/soldier would give him a bonus to recoil/steadiness. With this system while there wouldn't be the need to form a group based on roles, there would be some kind of specialization and moreover players would see different characters “dressed” as their job.

Regarding the graphics, we would bring this bad boy to the next generation by using the latest technology to offer awesome atmosphere and graphics to create the best, fully explorable Silent Hill ever seen, where danger and horror lurk behind every corner and you are never safe.

Monsters would be absolutely terrifying and we would use an advanced AI to ensure that they use different tactics to guarantee jumpscares even if they are not scripted. Of course bosses would have their own mechanics that require timing, reflexes and a certain strategy to be defeated.

So what do you think about our fictional Silent Hill MMO? Would you play it? Do you have any other idea for it? Let us know your thoughts and opinion with a comment! 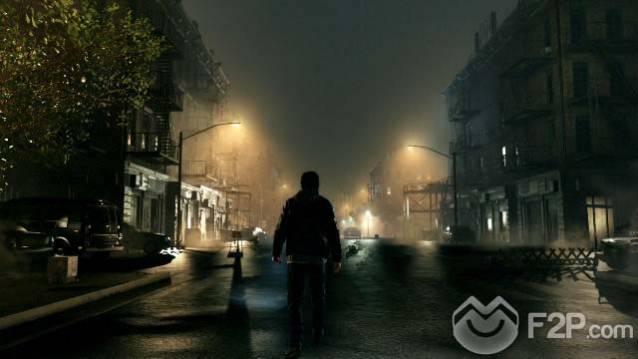