We took a look at Might & Magic: Duel of Champions, the online Trading Card Game (TCG) from Ubisoft, essentially it is an online version of the physical TCG Might & Magic; players build their card decks with monster units, actions, spells and more to setup their own strategies and then fight against other players and try to destroy their heroes. 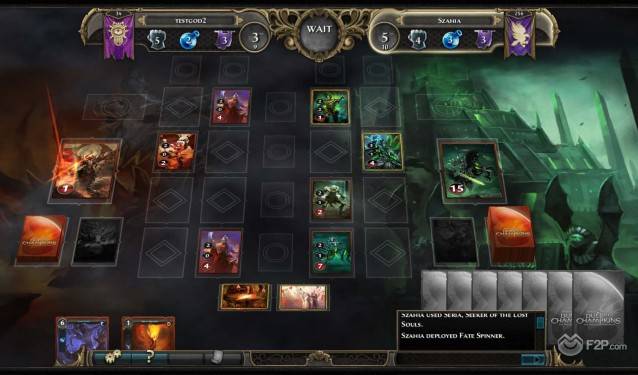 Being promoted at the Digital Days event was the soon to be released expansion “Forgotten Wars”, which will introduce the new Academy faction, 148 new cards, new creatures for current factions, new heroes, new fortune cards, spells, events… it’s a big expansion, and it’s due to be coming out in the coming weeks. 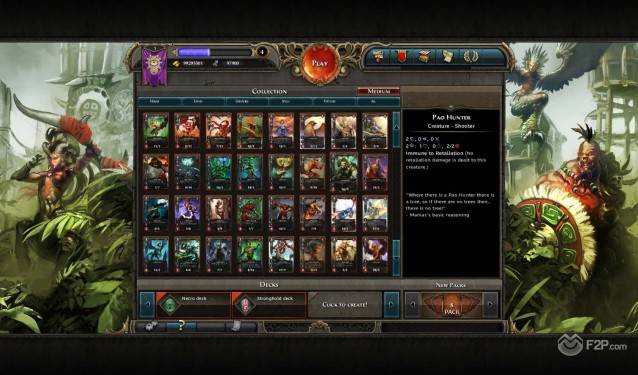 With the expansion the developers have tried to change the mechanics slightly to have more drawn out games, currently rush tactics seem to be the way to go, giving a disadvantage to those who want to play “high risk; high reward” tactics where it takes a few turns to lay down the big boss cards that are hard to place, but do a lot of damage if you manage it. 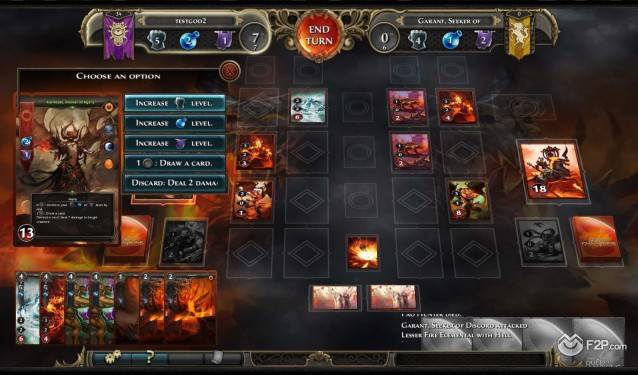 Also one of the big features players have been crying for it trading between players; this isn’t something the company are willing to put in (as it would pretty much make their “booster pack” shop purchase moot) plus players could make tons of free accounts and trade over the cards they acquire. However, they have made it easier for players to acquire particular cards they might be after for their deck with the “Altar of Wishes” system. From the booster packs, where you get random cards, there’s also a chance for players to acquire a Wild Card (some more expensive boosters packs guarantee a Wild Card), using these Wild Cards players can buy the cards they want from the list of ALL the available cards in the game (over 600), each one costing a number of Wild Cards.

The expansion has no set date, but is due to be coming out in the next few weeks.