For our next F2Peer Review we’re getting our community reviewers to check out HEX: Shards of Fate, a complex old school TCG where players can build up their own deck of cards and compete against other players in matches and tournaments. The game has a number of unique features that combines the TCG genre with MMORPG elements, making a unique take on the trading card game. 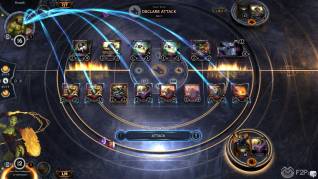 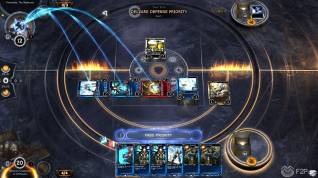 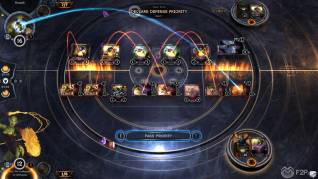 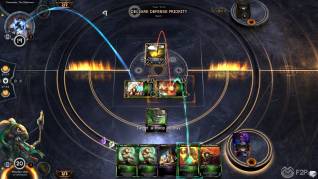 So that’s what our players think, but what about you? Do you play Hex: Shards of Fate? If not then why not? What do you like or hate about it, and what do you think about our players’ opinions? Let us know in the comments!

And if you want to know more about this title visit our profile by clicking the "Info" button below.