Snail Games is going to launch on February 28 a test server for Firearms, the upcoming expansion for the history-based real time strategy MMO Terra Militaris which will be officially released during next April. 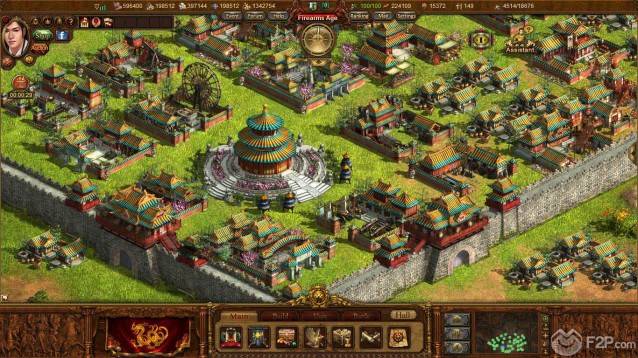 The test server will be in English, you can reach it as usual through the gPotato.eu Portal, and there are no wipe planned, so you can continue to use your achievement even after the official launch. 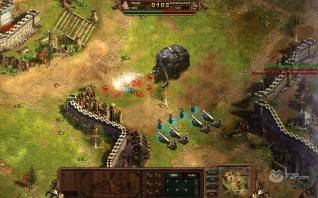 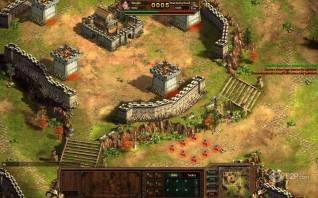 Firearm will add to the game the gunpowder and everything related to this invention like unit such as Hackbuteers, cannons and a whole new pet system that allow players to tame, summon and train ferocious battle creatures that will fight at player's side. New weapons and armors will become available as well.

Moreover, research levels will be increased to 25 while the level cap is now 120, and a new 10 vs 10 battle system has been added as well. 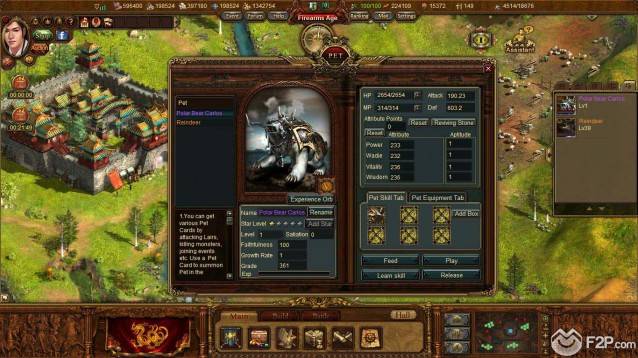