This update brings back the Harrowhold raid. Groups of 20 players will have to ultimately face and defeat Vergos, one of the most powerful dragons in the world of TERA. Players will get a chance to earn high-end loot and rare flying dragon mounts.

This update also adds hard-mode versions of the Bathysmal Rise and Akeron’s Inferno dungeons. Players will be able to win Tier 12 loot and different crafting materials.

Additionally, starting on July 13, the annual Summer Festival event will be once again available. Players will be able to enjoy Summer-themed activities, such as splash cannon fights or watermelon smashing competitions. They will receive special currency which can be used for a chance to earn summer gear and accessories. 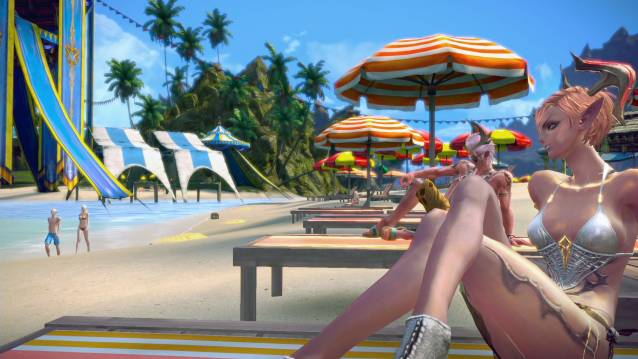 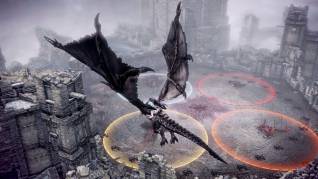 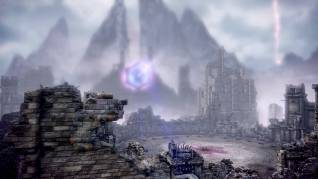 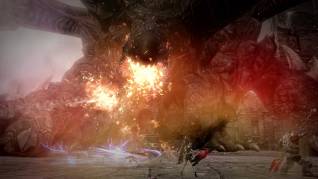 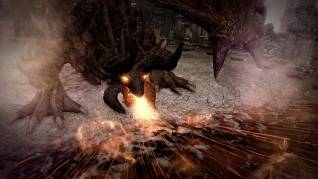