Tales of Pirates2, talks about the VIP treasure hunt

Prison Island was the scene of some riotous fun on February 28th when VIP players took part in a massive treasure hunt in Tales of Pirates II.

Buccaneers were tasked with hunting down rare monsters to obtain treasures for a GM. The quest event took place at 9 PM and lasted for 30 minutes, giving players little time to finish their task. The first 3 pirates to complete the quest were each awarded the grand prize of a precious Dragon Treasure Chest.

Solo attempts to overcome the monsters quickly proved foolish, as the assembled pirates discovered teamwork was the key to completing the treasure hunt. Each character soon found a role to play. The bewitching Fox Spirits could only be countered by female classes such as Sharpshooters, Seal Masters and Clerics with their long-range attacks. The grisly Hell Corpse hordes were vulnerable to magic attacks, so Voyagers were able to wipe them out easily with their area of effect spells. Even the Hell Emissaries had their weakness, as good tankers such as Champions could resist their stuns while Crusaders used their devastating offensive prowess to annihilate the ghastly monsters. It took a good mix of abilities and tactics for the VIP corsairs to claim victory. 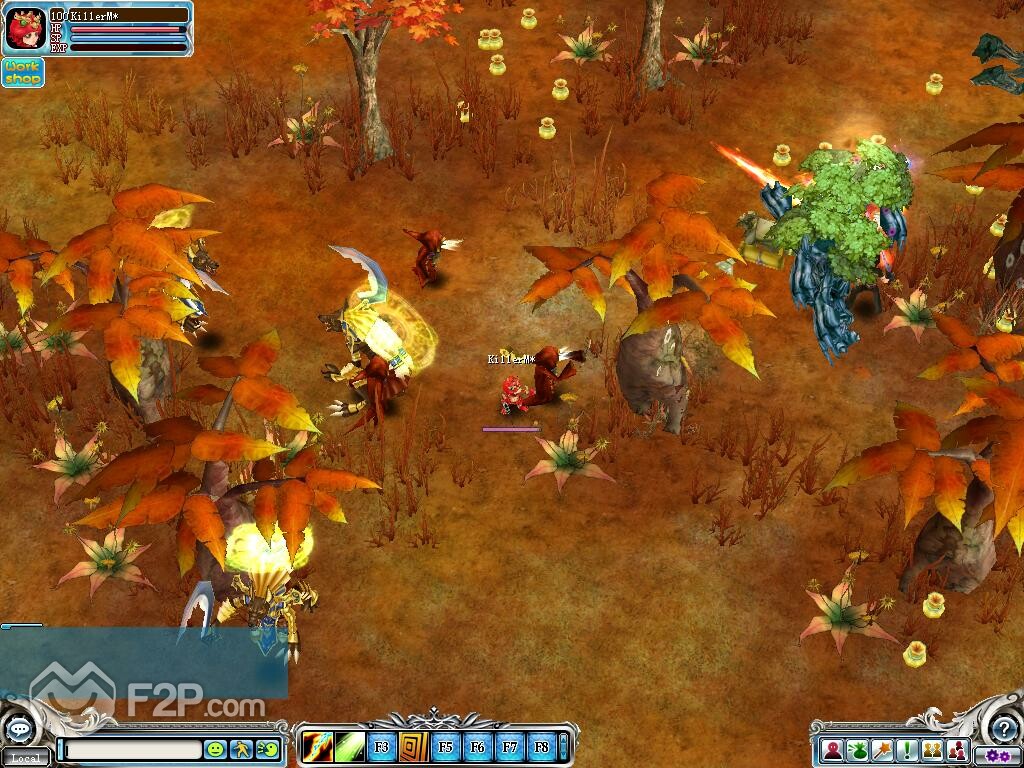 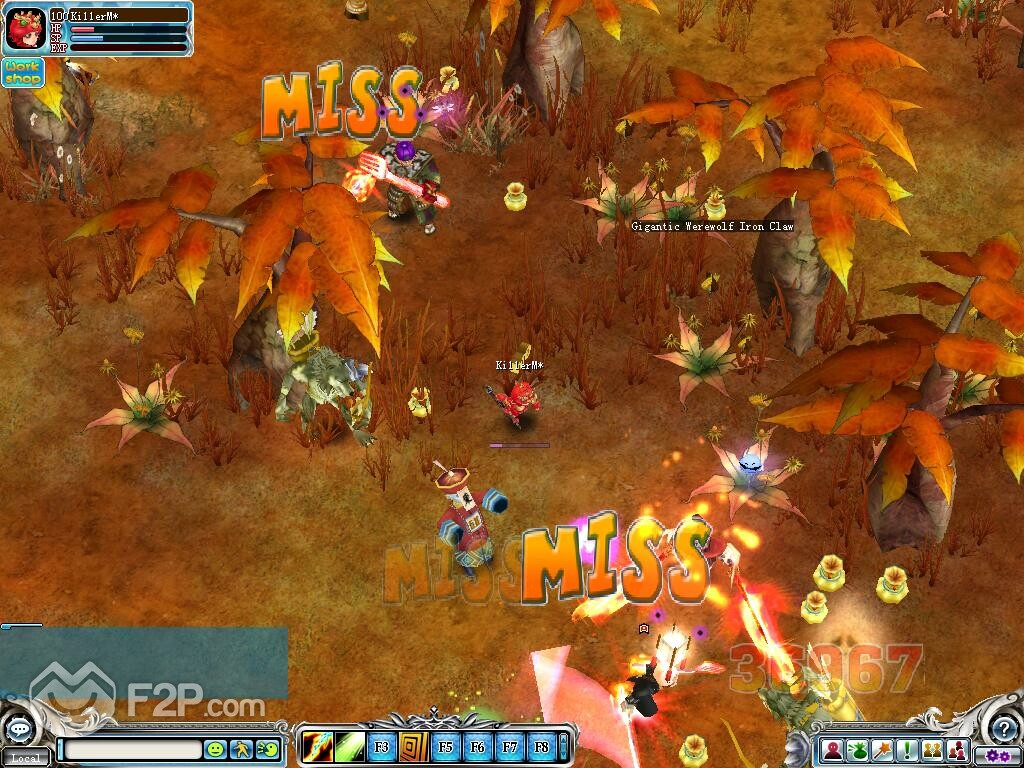 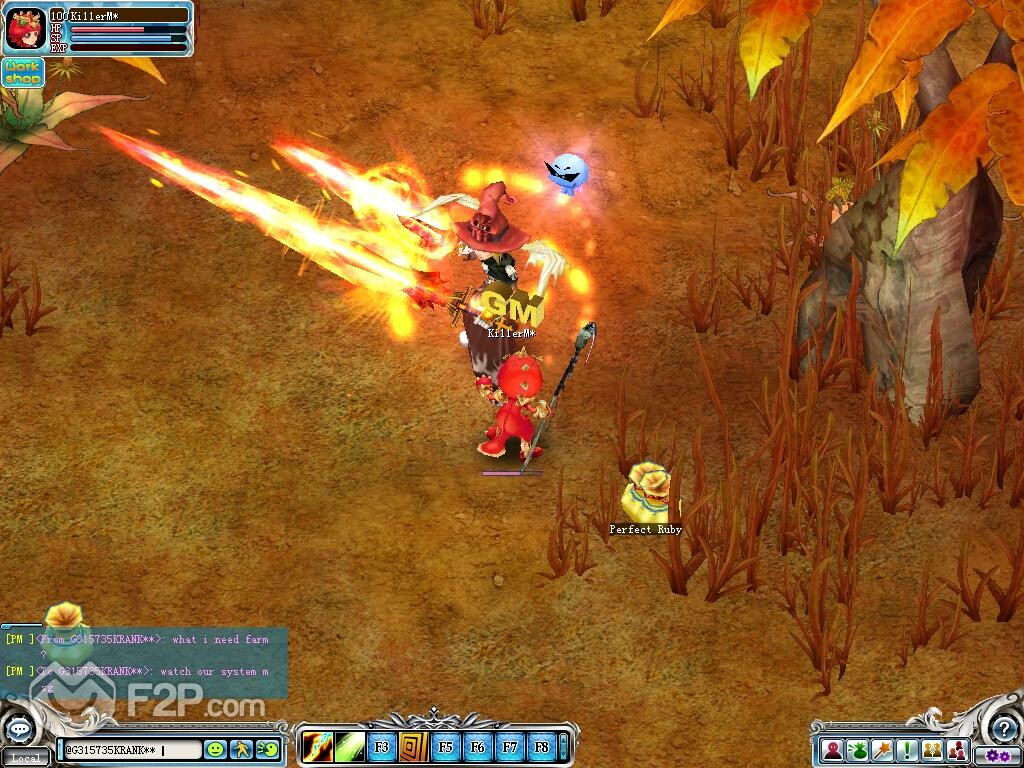