Spring arrives to Jade dynasty with a content update

Perfect World Entertainment has announced that Jade Dynasty, is going to have a Spring Content Update, which will bring new skills for ascended players.

New Features:
- New Vitalic
QuestsComplete a series of quests for Ascended players level 120 and above to unlock the Chroma skill system
- New Quests
A new selection of daily Dispatcher quests will be made available for Ascended players
- New Chroma Skill System
Dozens of new skills with four unique skills per faction; the unlocking and incorporation of the new Vigor resource
-Updated Event User Interface
Event calendar is now streamlined, so players can get the most out of their daily events
-New Gear Available
Gain access to the highest level of gear available in the game to date
- Dragon Mountain
For Ascended players level 90 and above, unlock the three Dragon Gates to reach the fourth and final Empyrean Gate; collect Chroma beads and experience to upgrade your skills on the way
- Elysium
Opened after players server wide work together to unlock the fourth and final Empyrean Gate in Dragon Mountain
- Unique Server Progression
Players will turn in items from daily quests for a chance to unlock the final Dragon Gates and Empyrean Gates 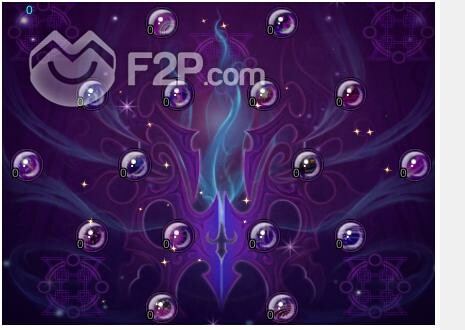 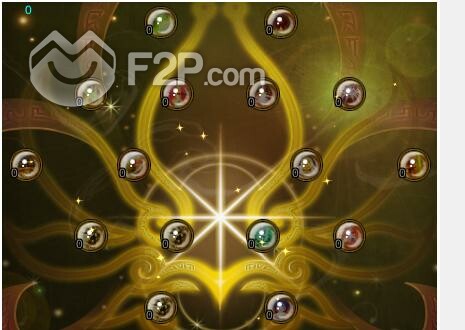 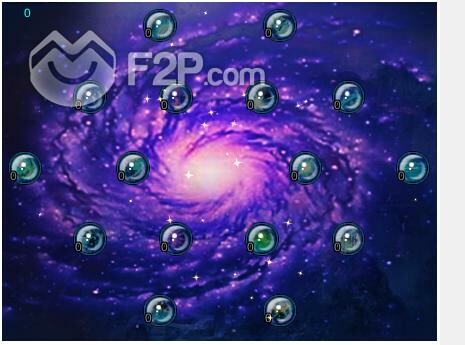