Russian Hardcore free to play PvP-based MMORPG Sphere 3 (Sphere 3: Enchanted World) will be available worldwide later this Fall. The game will be available through its website and Steam, featuring non-target combat and massive battles with castle sieges.

This hardcore MMORPG offers a fighting system without auto-aim (non-target) and the possibility to switch between first and third person modes. It's very focused on PvP and large-scale battles. Players can use a vast array of special weapons, such as catapults, siege towers or rams.

It also features a classic fantasy storyline that will take approximately 600 hours in total to make a complete (or so says the developer, NIKITA Online). And for those who prefer to stay focused on this and exploration, a PvE server will launch simultaneously.

Check out some screenshots below and stay tuned for more information if you are interested in Sphere 3! 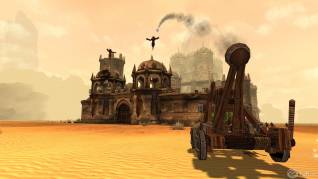 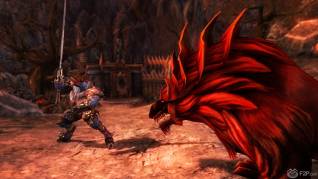 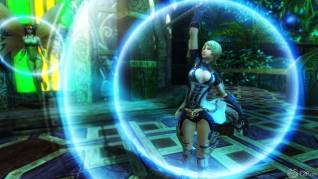 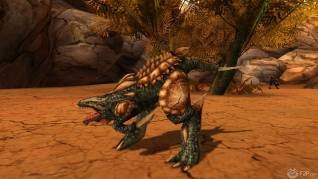 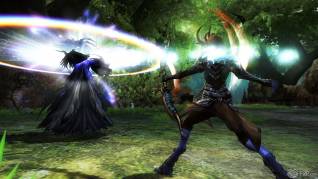 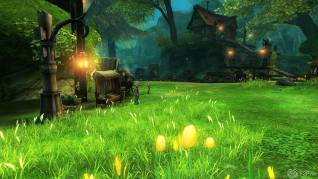 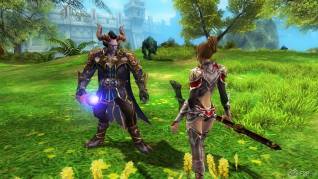 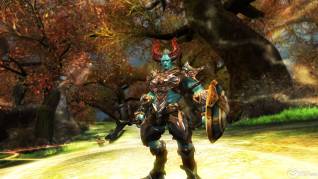